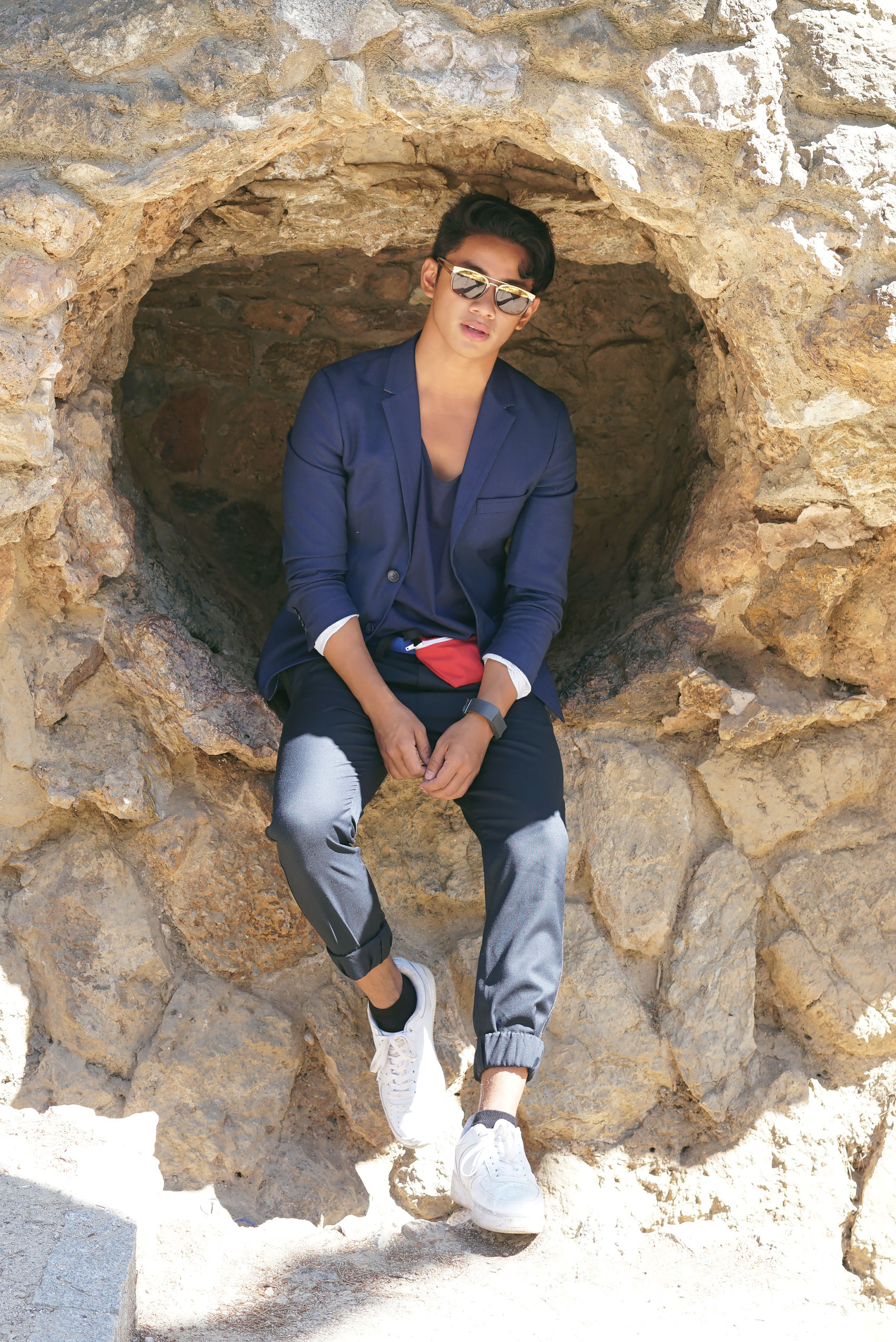 Park Güell is not your everyday park. When people think of parks, they generally picture a relaxing space with large plots of grass, plants, and water fountains–but this park is nothing like that. This park is full of doric columns, serpentine benches, colonnaded footpaths, tiled mosaics, stone structures and distinctively shaped roofs. I can go on and on as there is so much to see in Park Güell. This park is the perfect place to walk quietly while enjoying nature and admiring Gaudí’s work.

The area was originally planned as a housing development site, but failed due to its poor location. The idea of Count Eusebi Güell (after whom the park was named) was to have a residential area that has fresh air (away from the smoky factories) and beautiful views from the site. Ultimately, only two houses were built. Güell chose to halt the construction work on the project because no one was buying the houses. Later on Eusebi Güell’s heirs offered the estate to the Barcelona City Council and now it’s one of the most visited tourist attractions in Barcelona! I would definitely go back here if given the chance. I feel like I need the whole day to explore the park. Gaudí, you are a genius. 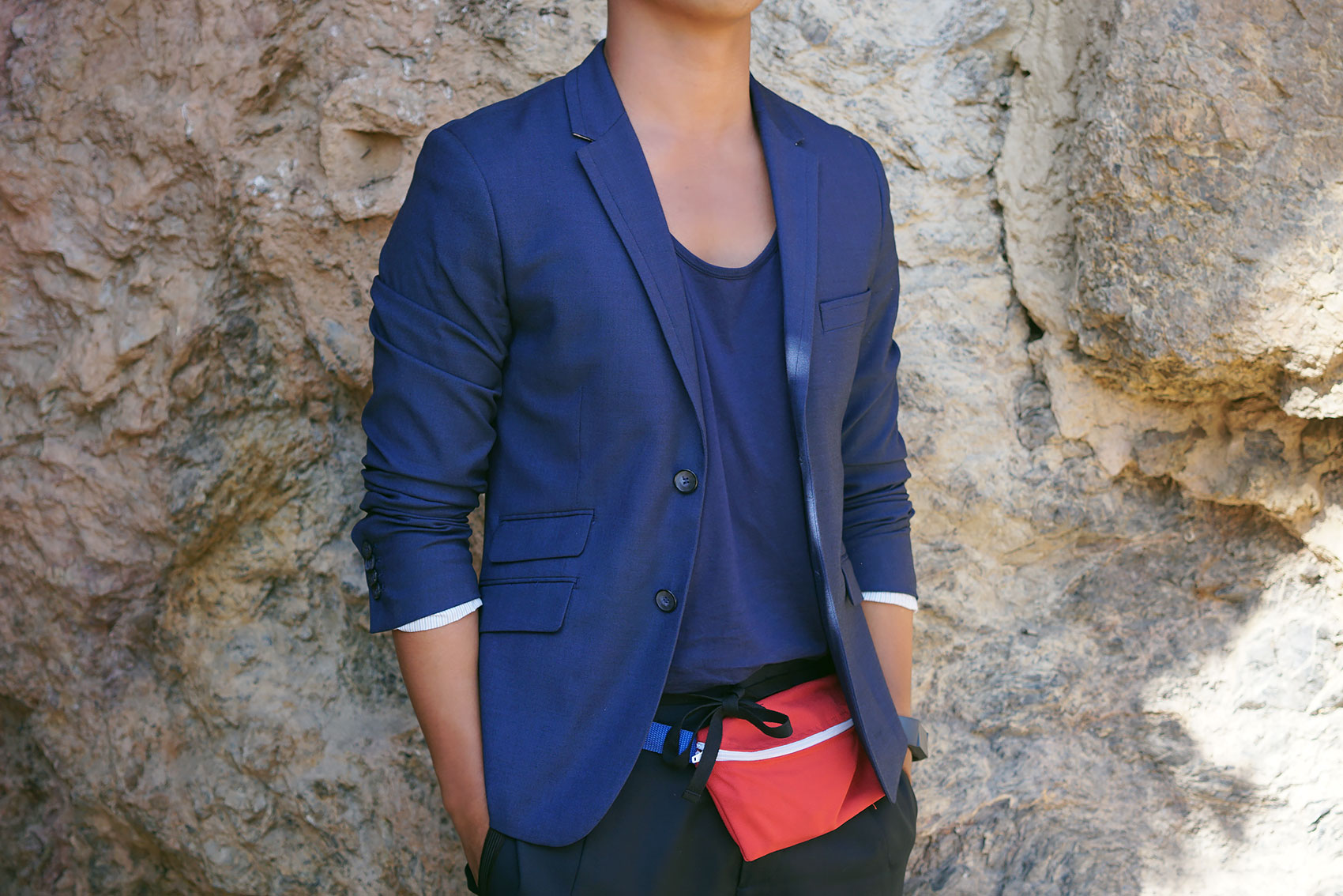 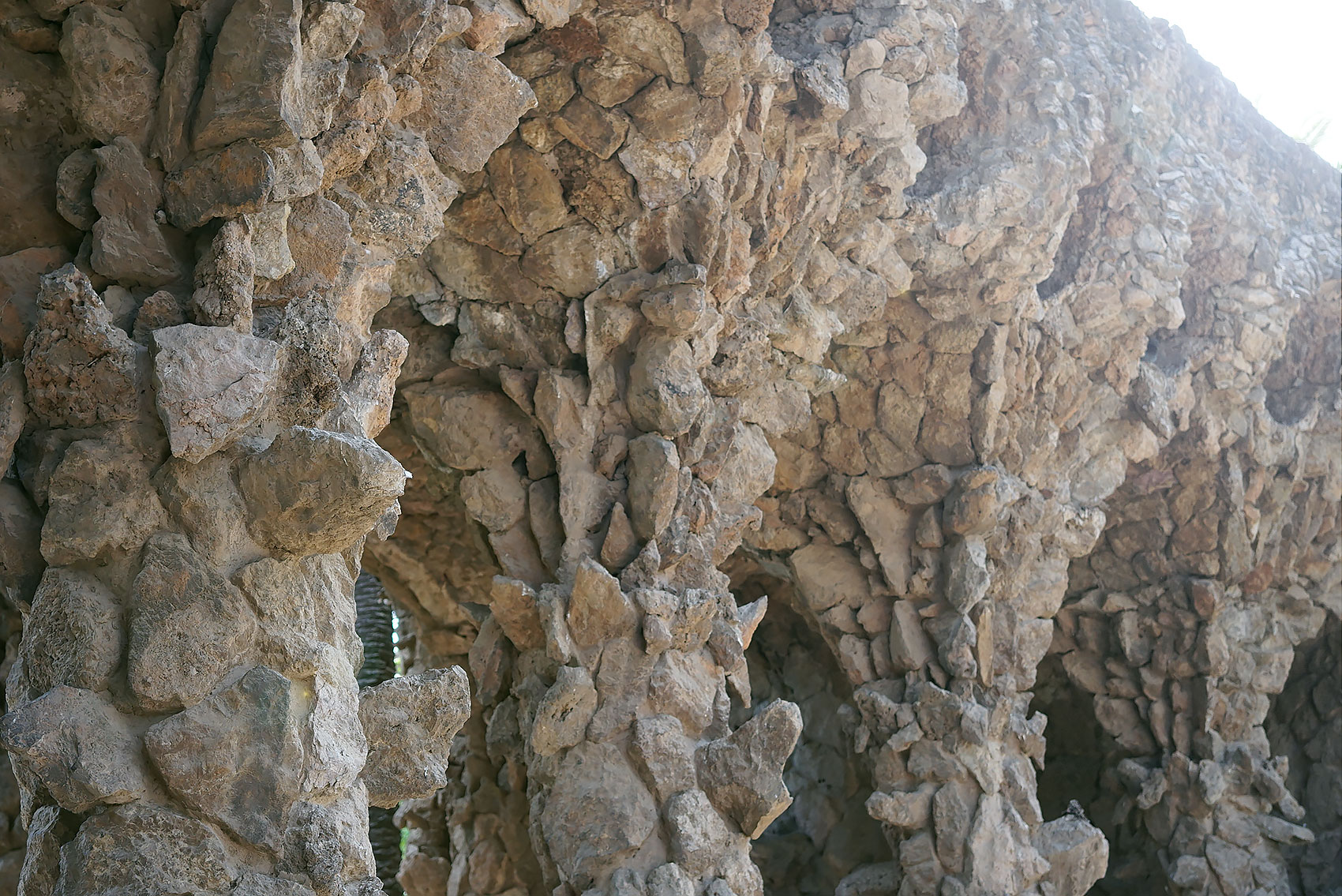 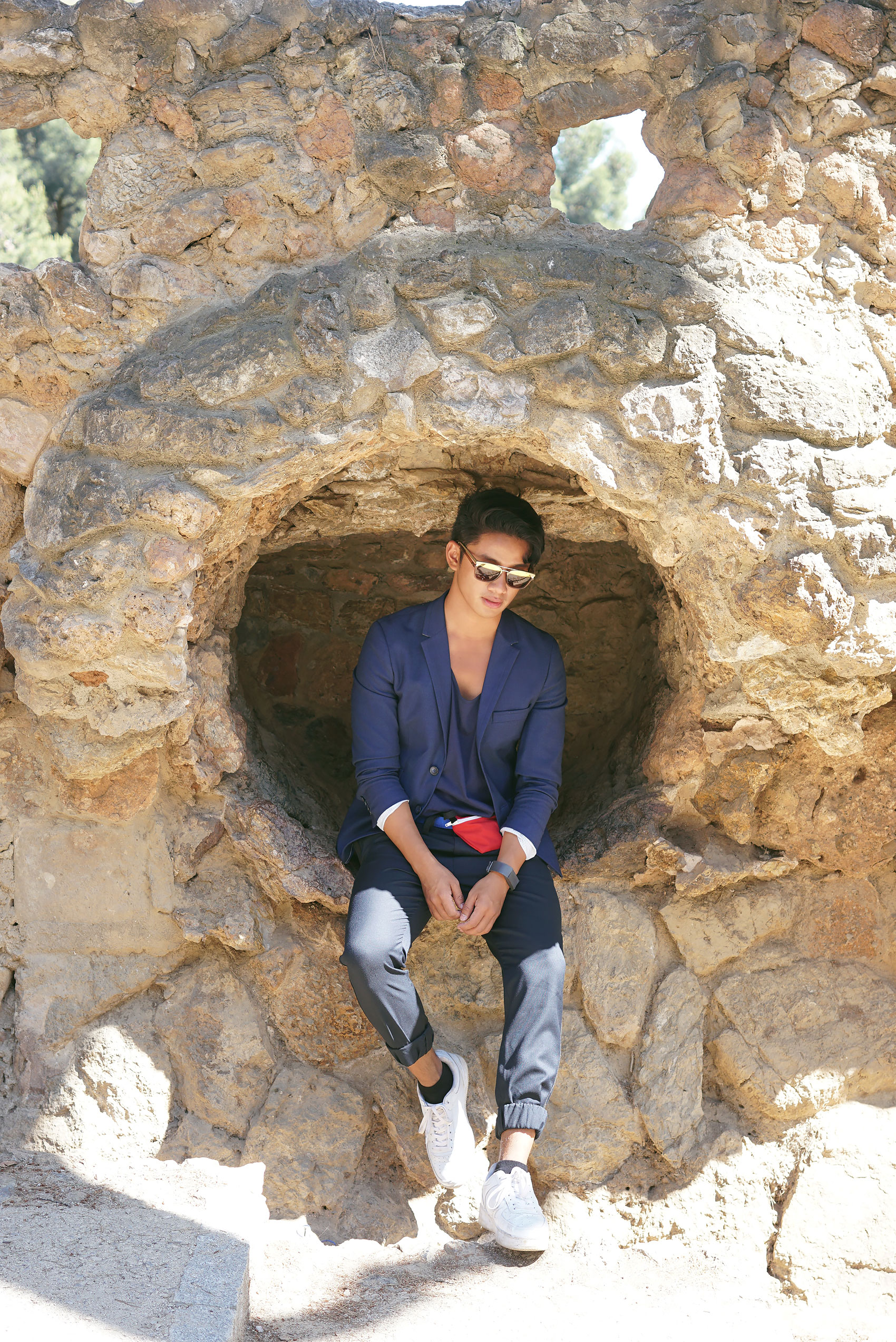 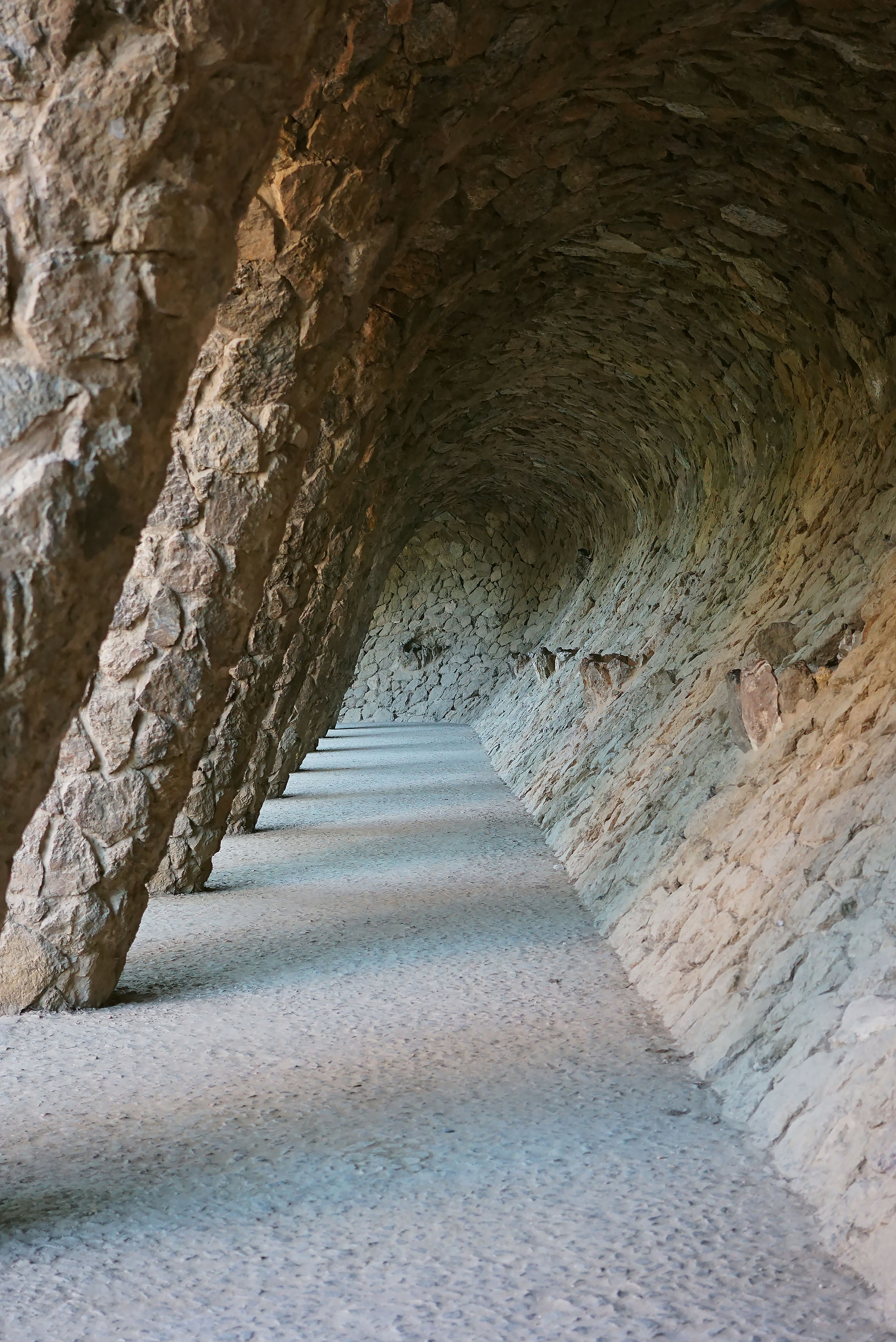 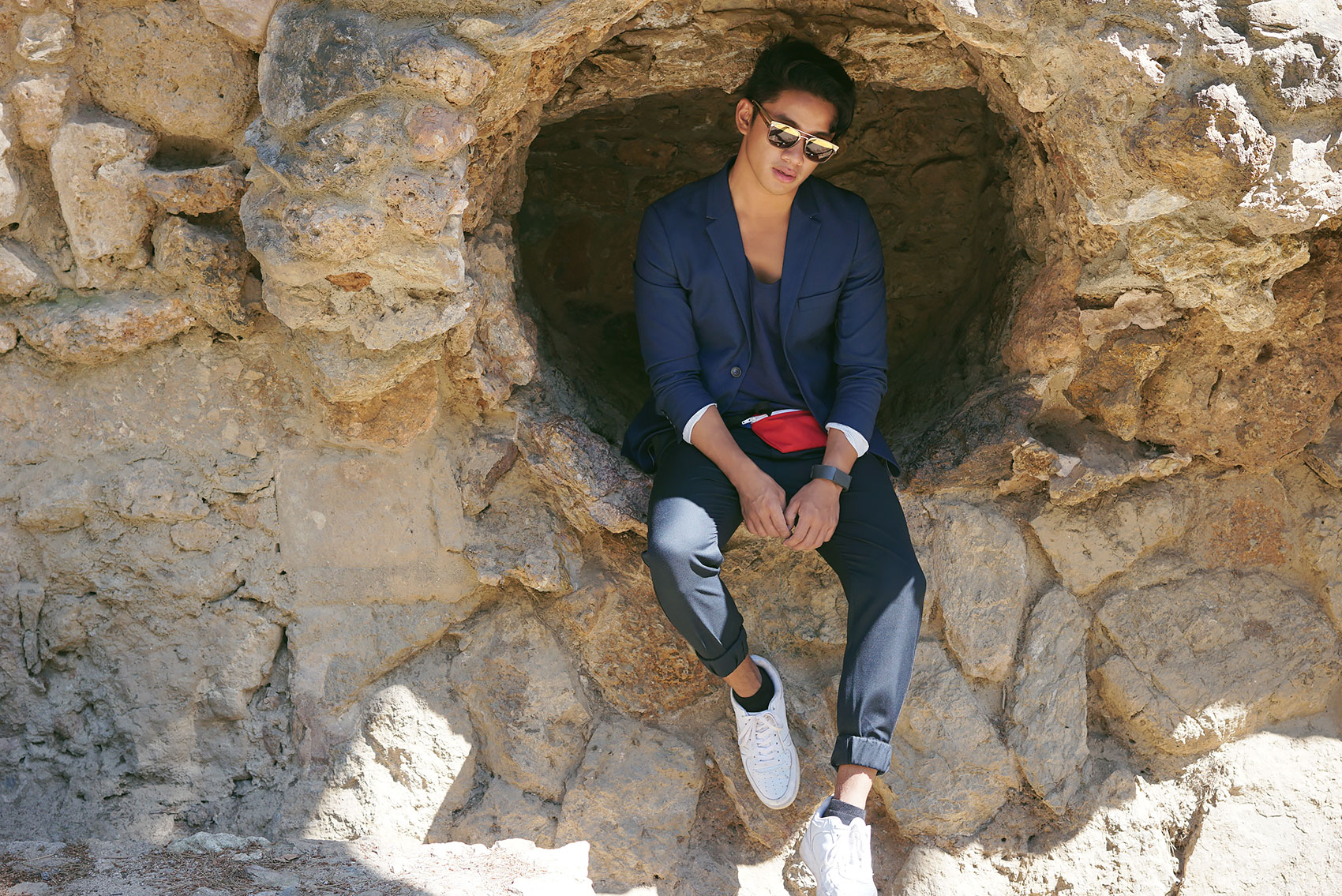