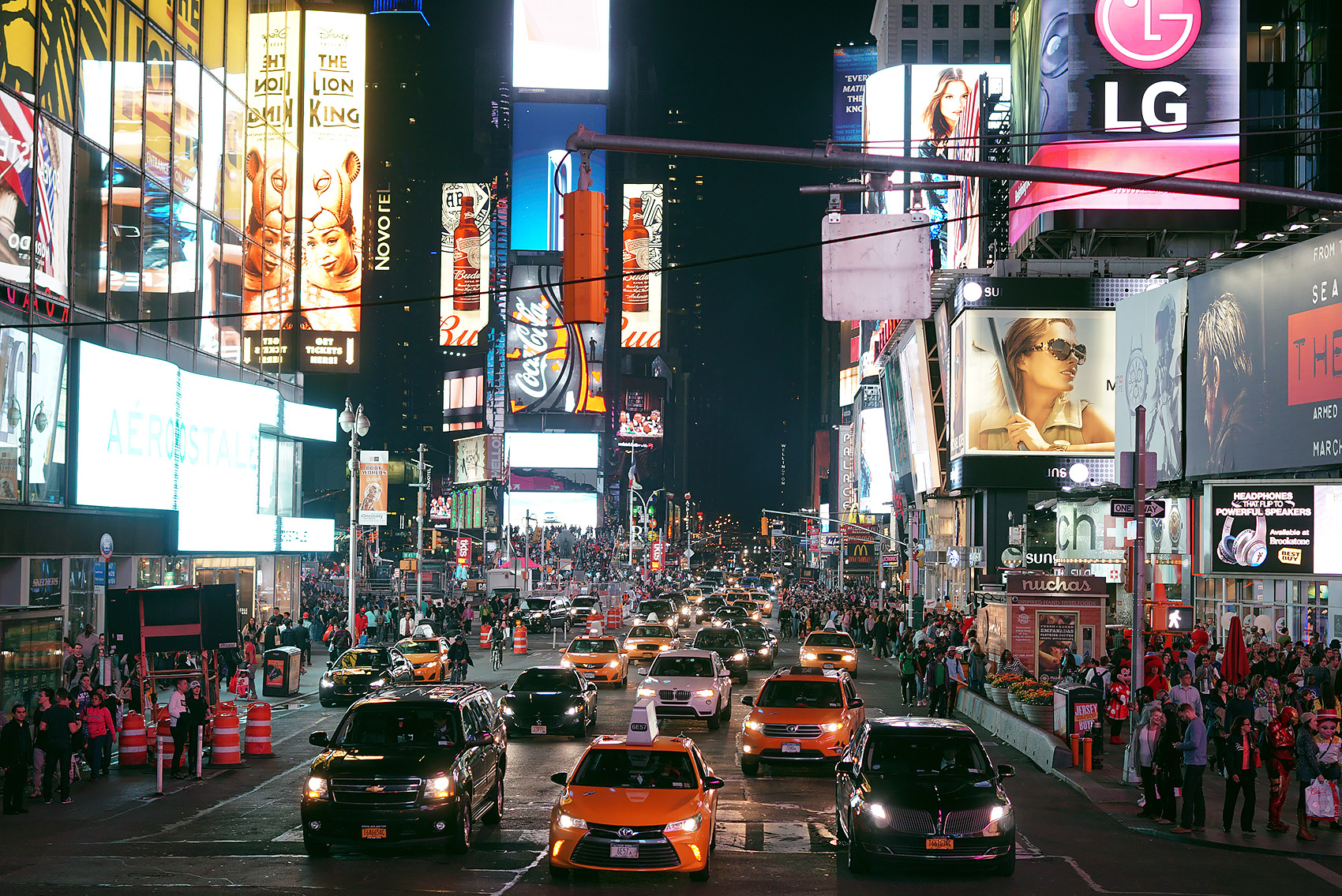 Times Square, possibly the most visited place in the world with 360,000 pedestrian visitors a day, amounting to over 131 million a year. Everywhere you look, there’s always something happening. It was kind of overwhelming being in Times Square. I had to pinch myself several times to remind myself that I was really there.

Every night for my first 3 days in New York was a constant battle trying to fight jet lag–staying awake in the middle of meetings and Broadway shows. I stayed at a hotel just a block away from Times Square so everyday I would see the towering buildings, the huge LED billboards, yellow taxis passing by, seeing tourists lining up to get a taste of Shake Shack (myself included lol), hearing the rumble of subways underneath and watching Broadways shows almost every night (I watched Les Misérables, Lion King and Matilda).

Again, a bazillion movie scenes were flashing in my head while walking along Times Square. You got Godzilla, Spiderman, I Am Legend and Ghostbusters, just to name a few. You’ve got so many people passing through Times Square, so many cultures, and so many people merging into the central community of New York City. Just imagine how crazy this place gets during the New Year’s Eve ball drop! Times Square is indeed the hub of America. 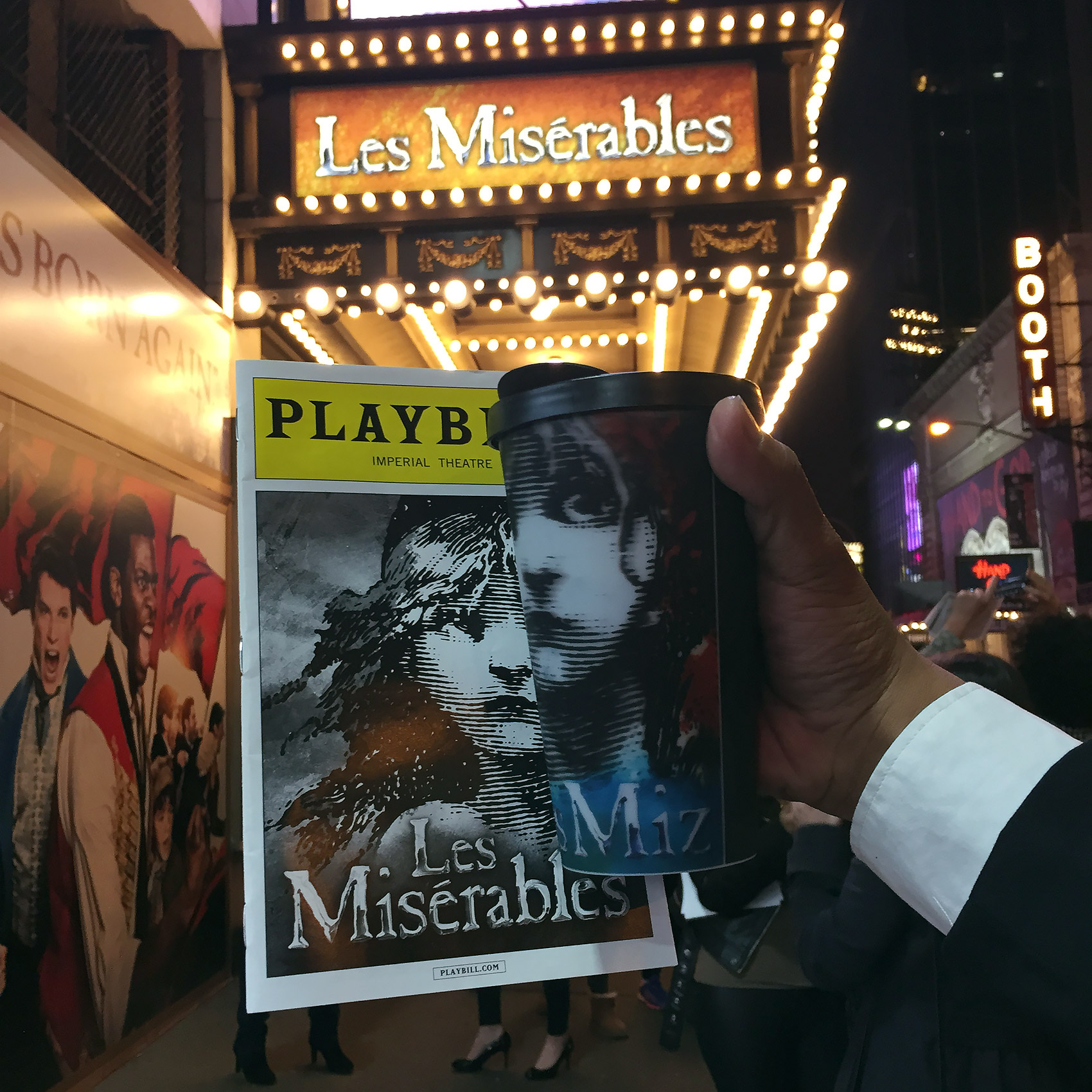 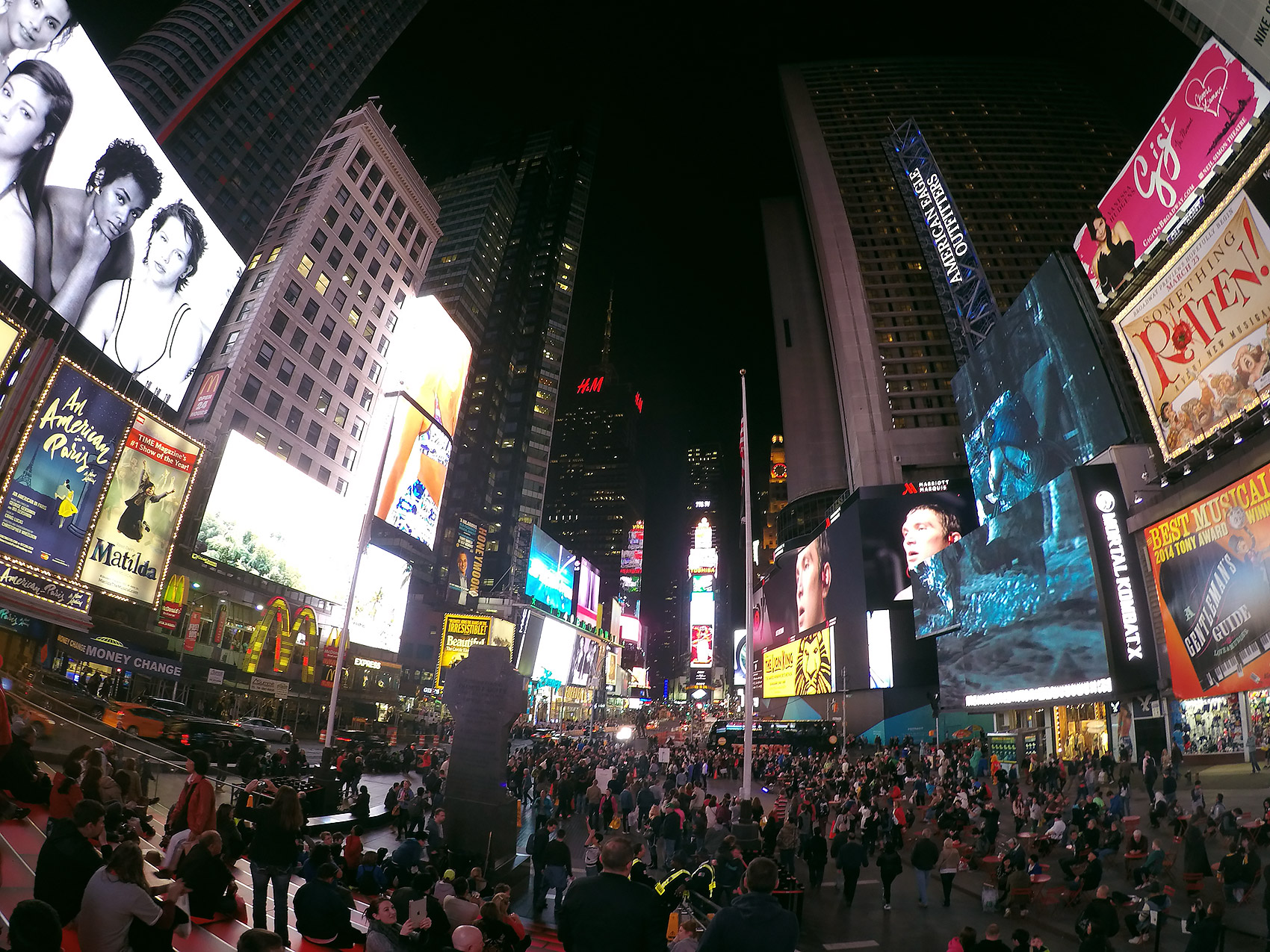 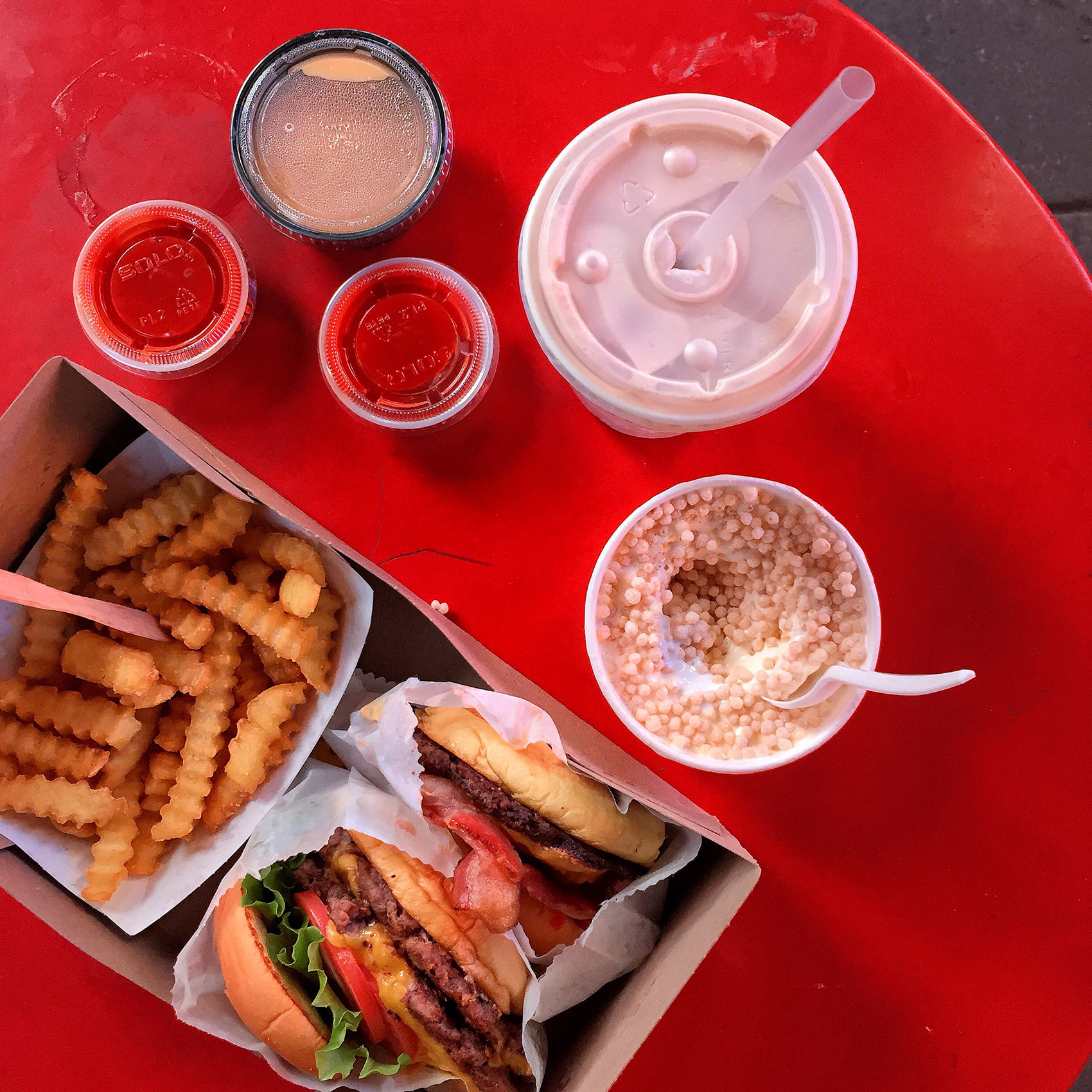 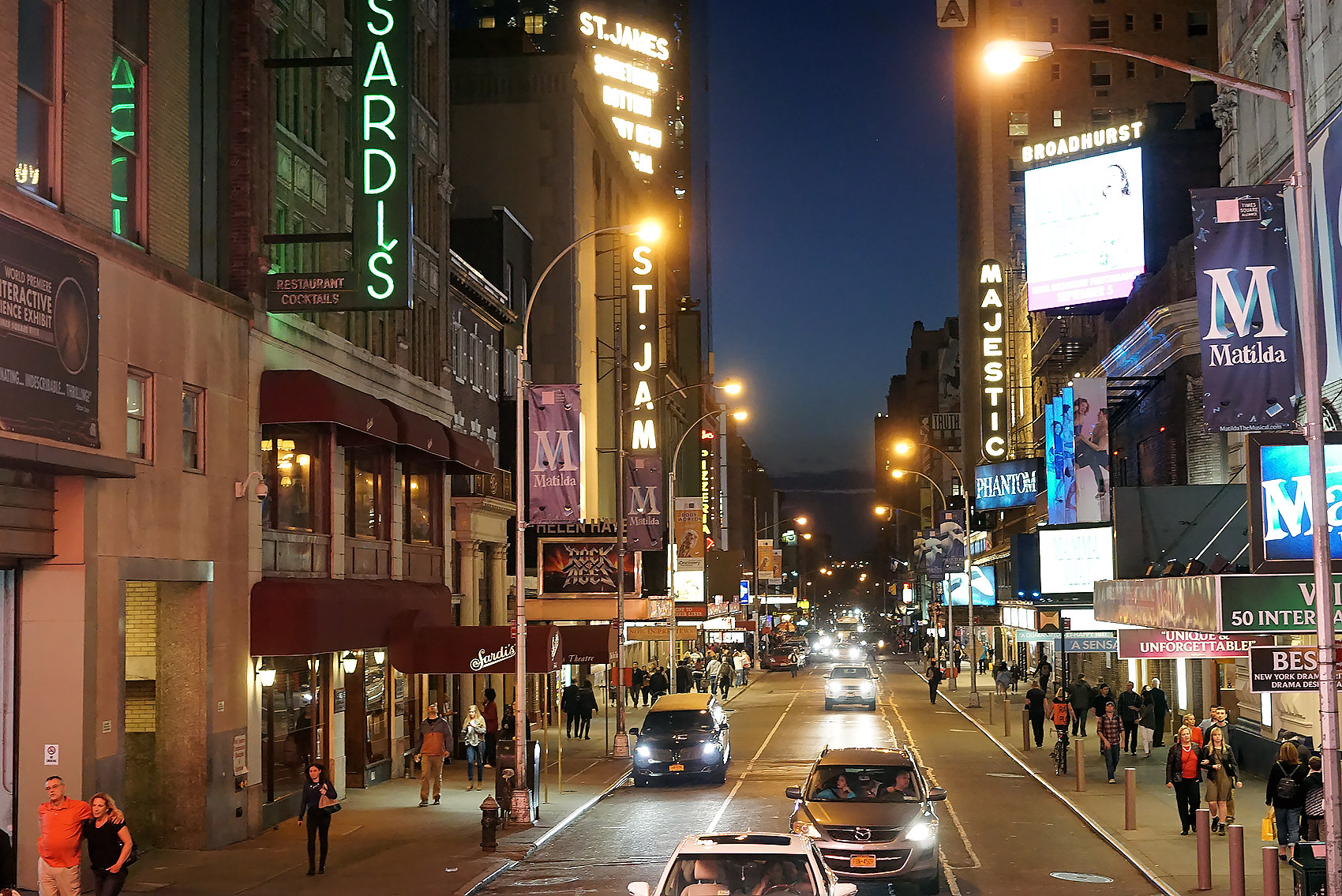 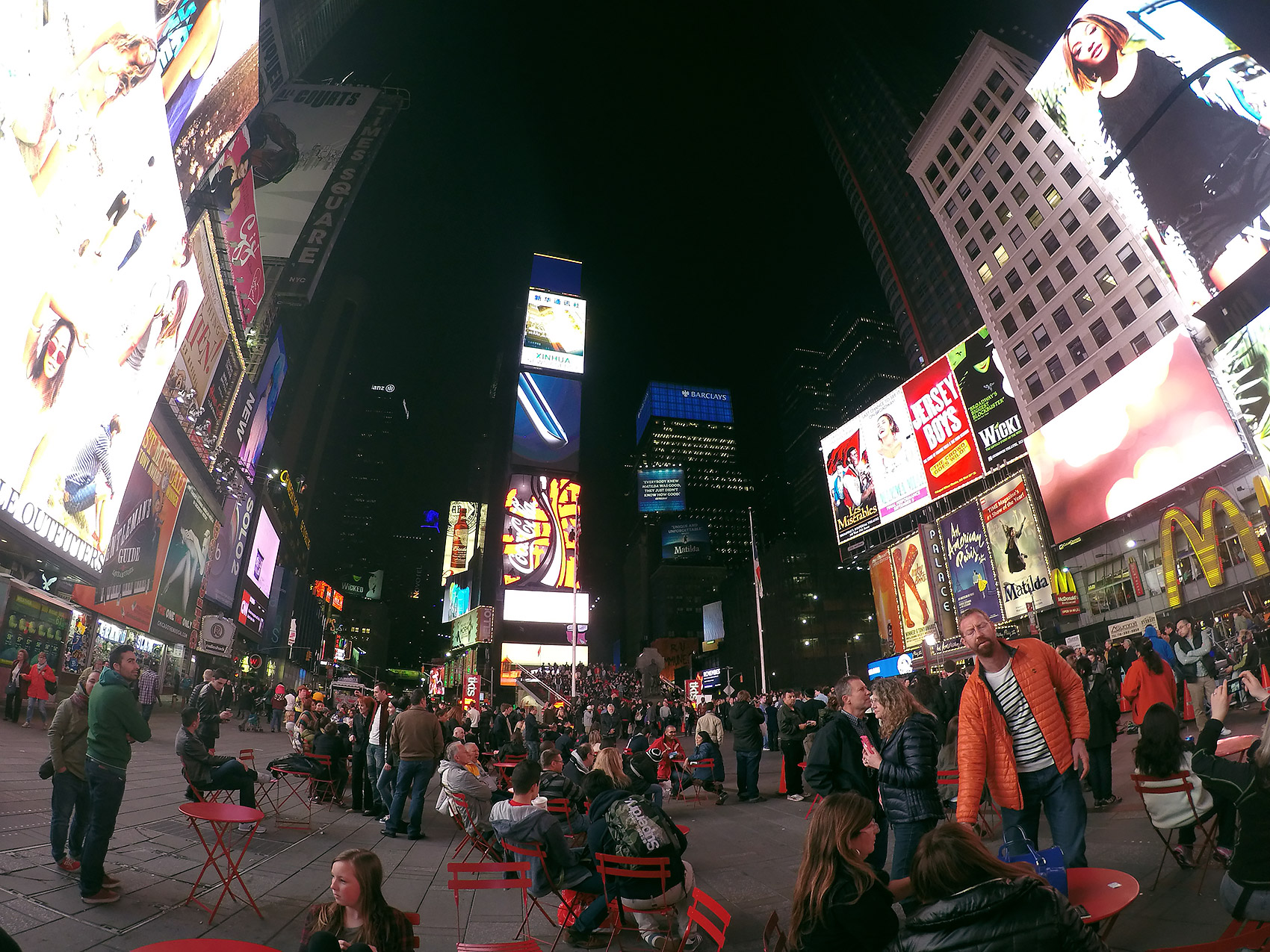 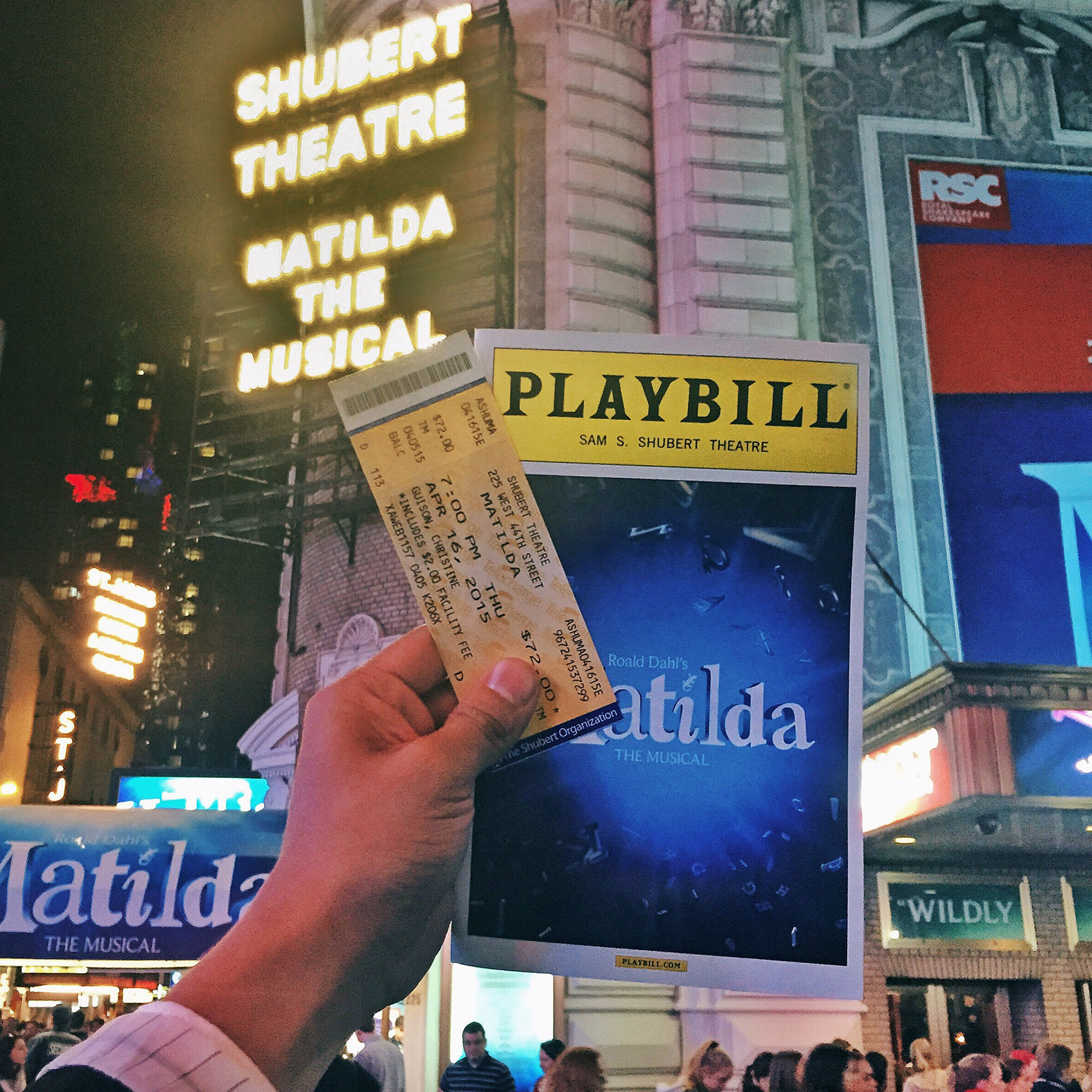 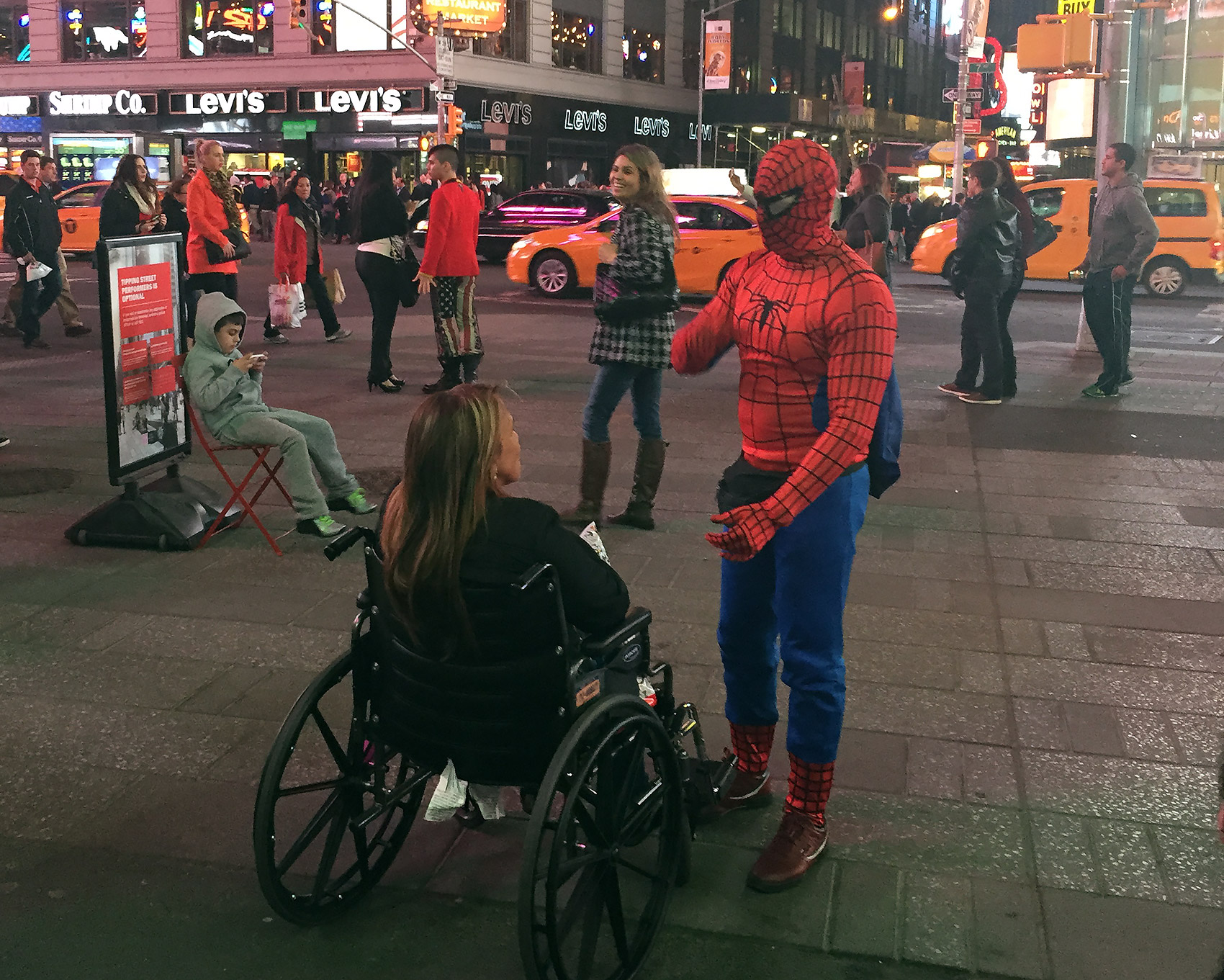 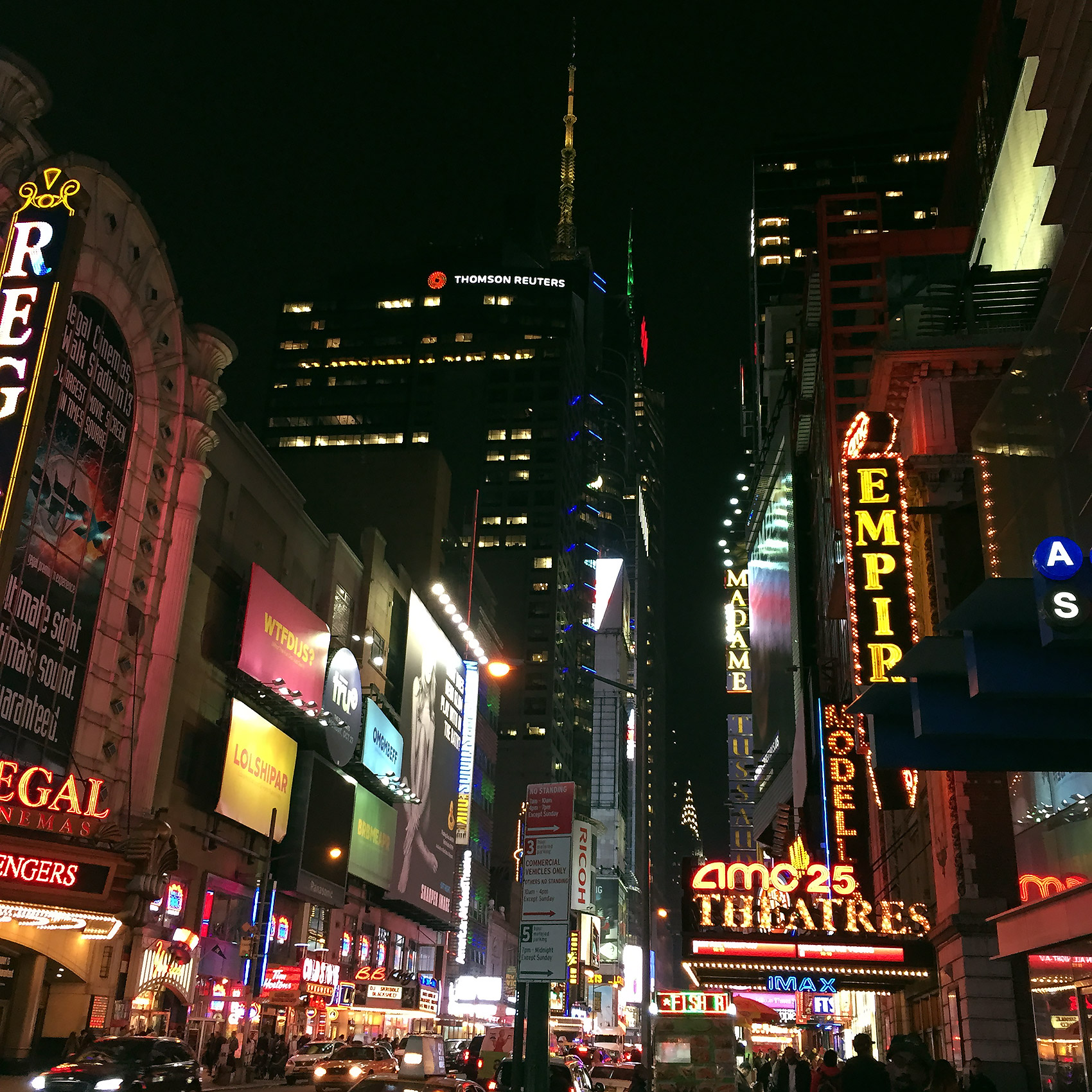 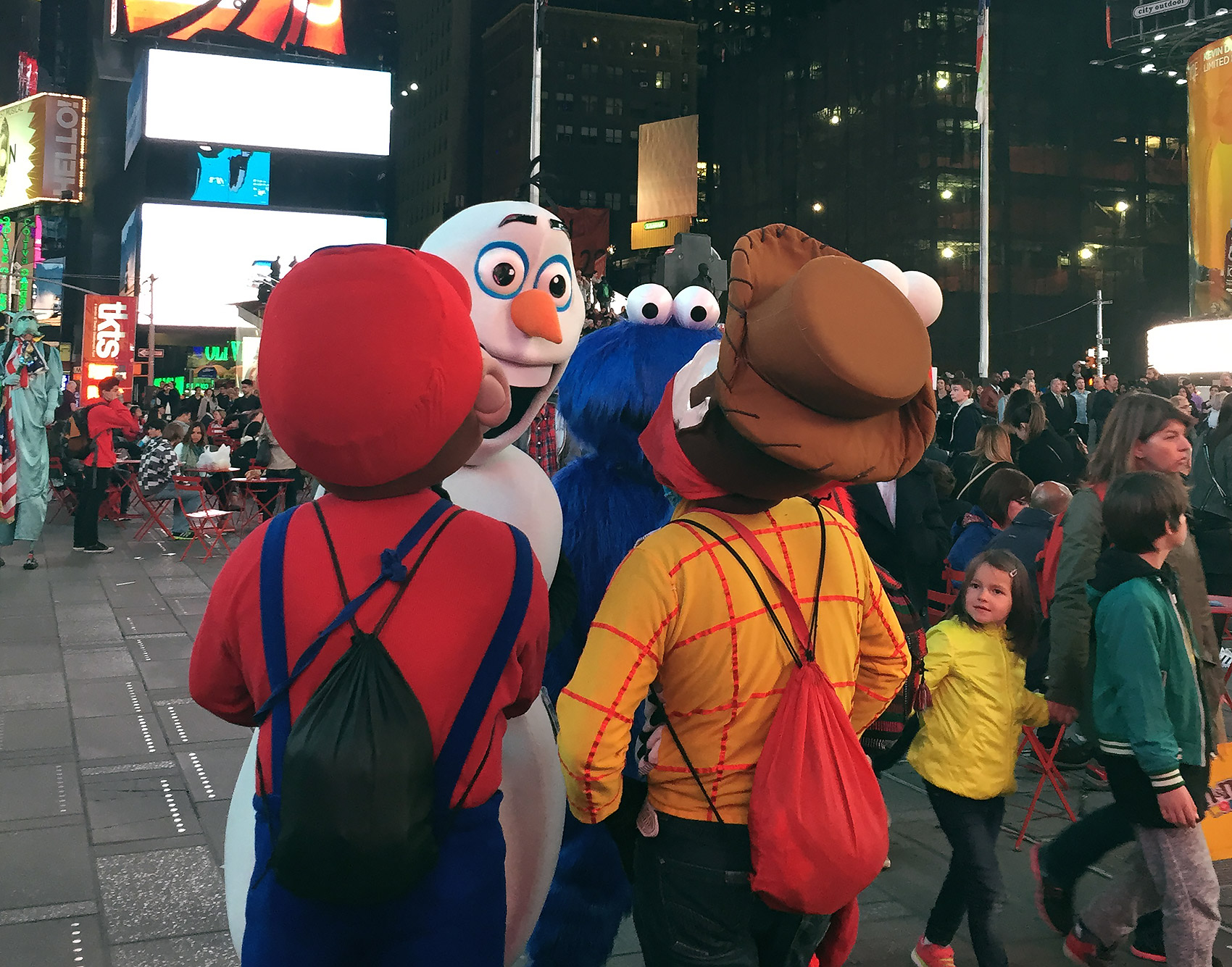 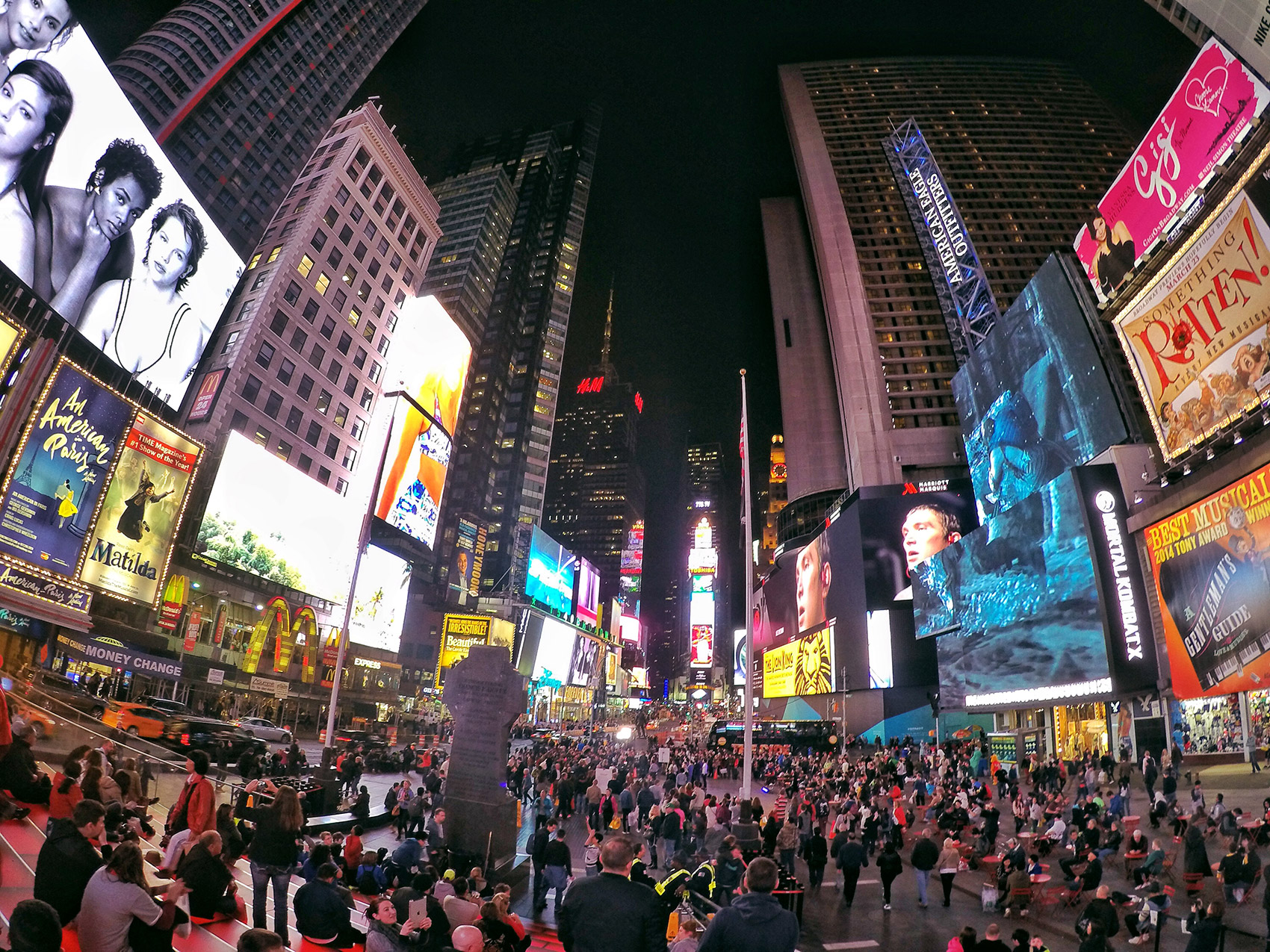 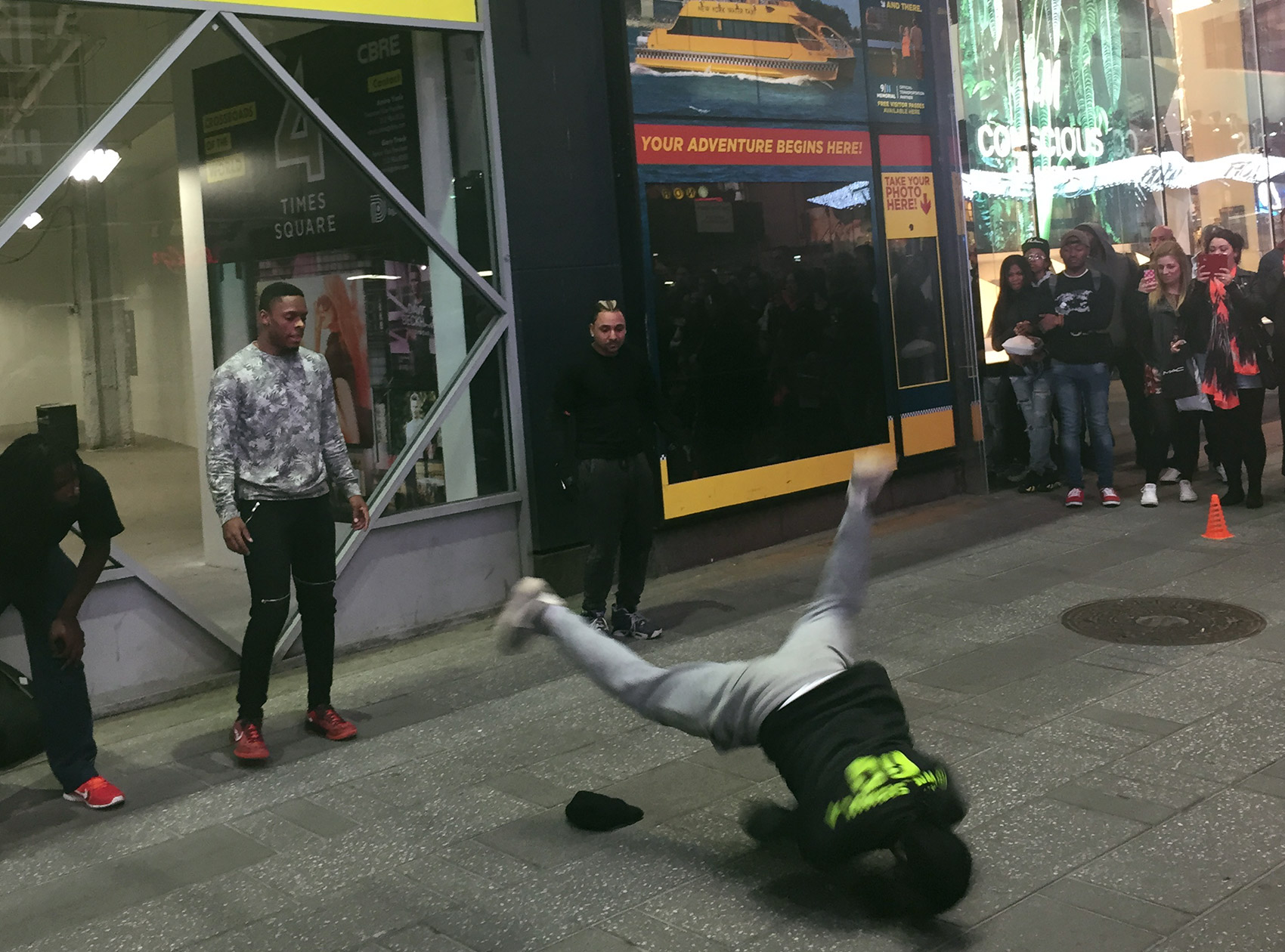 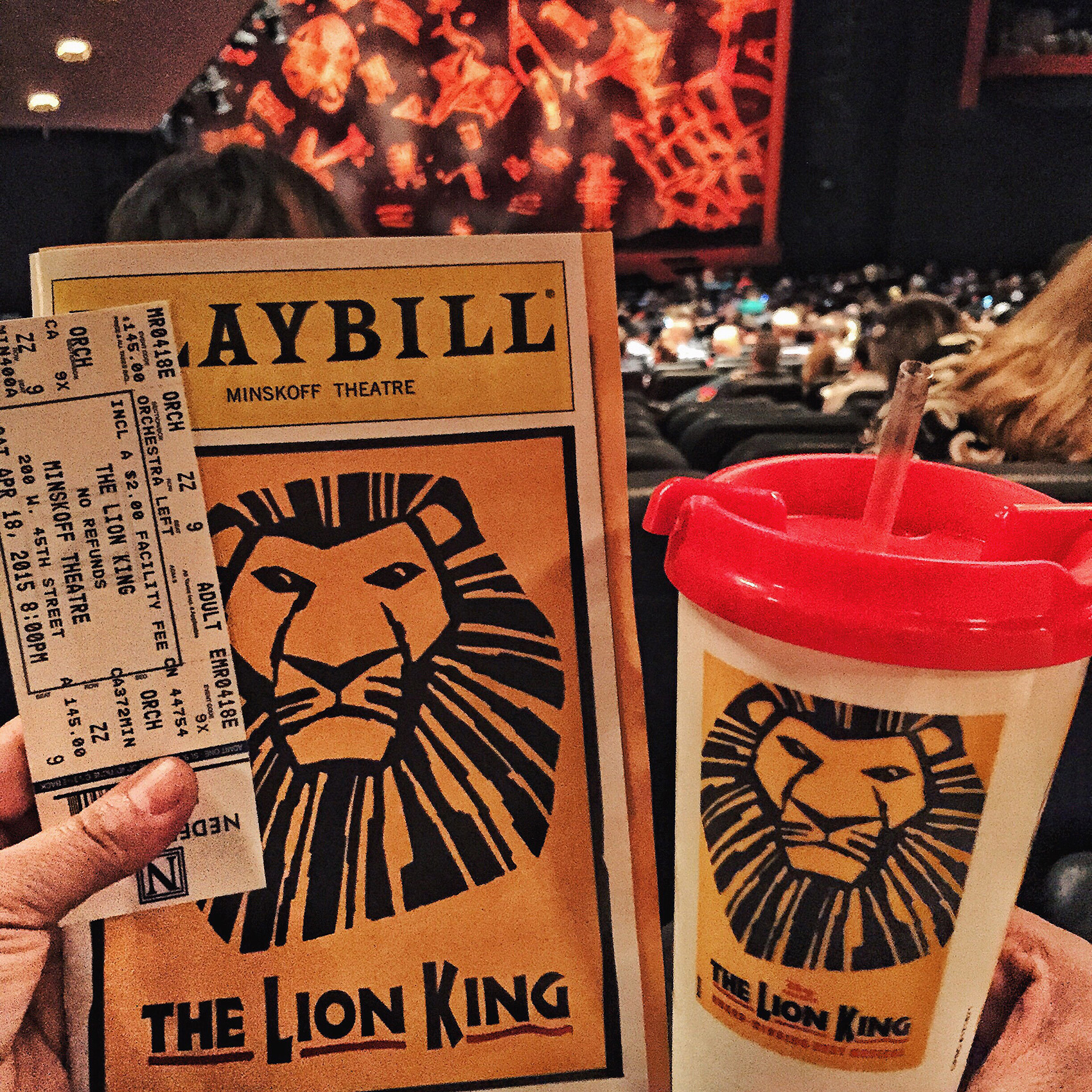 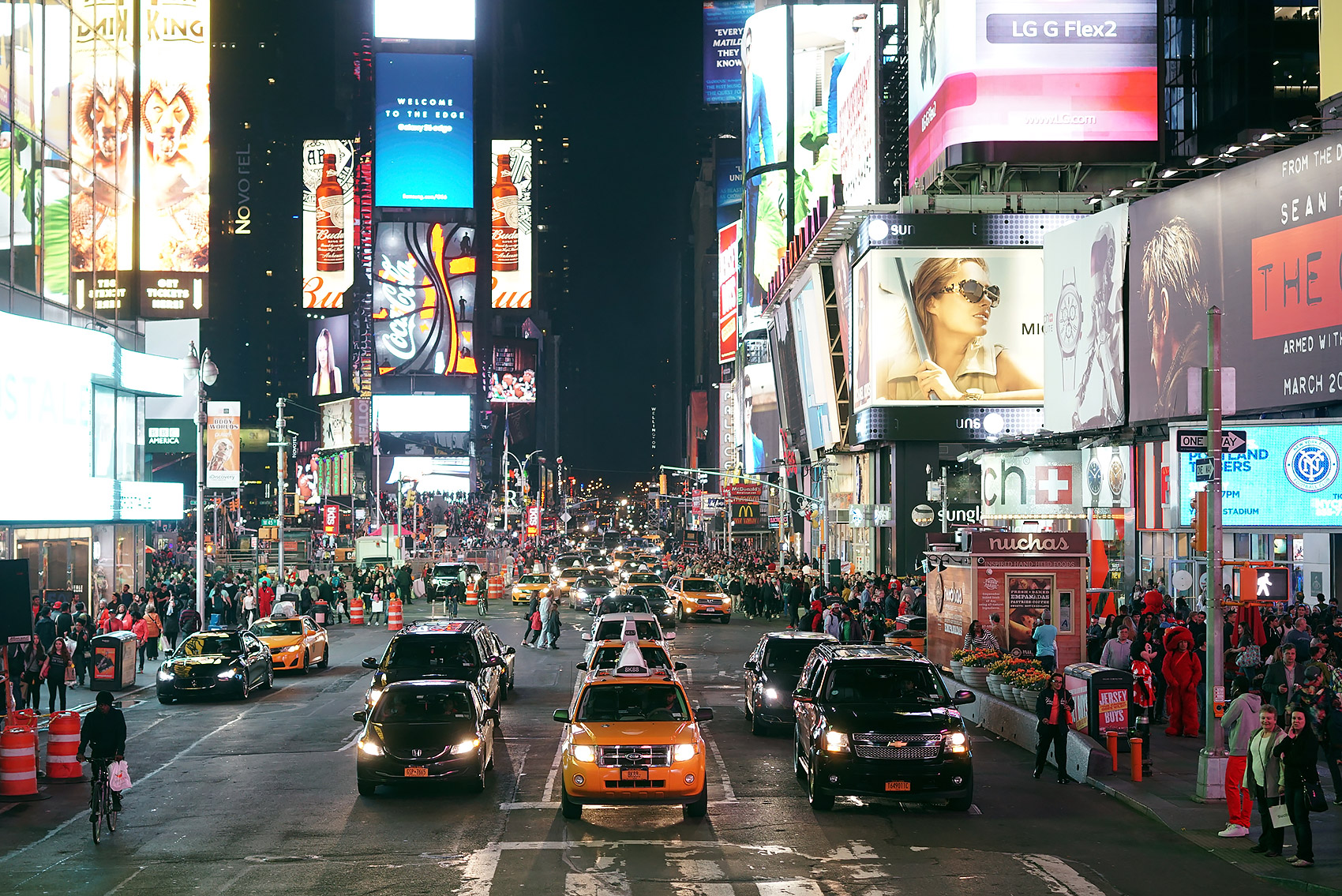 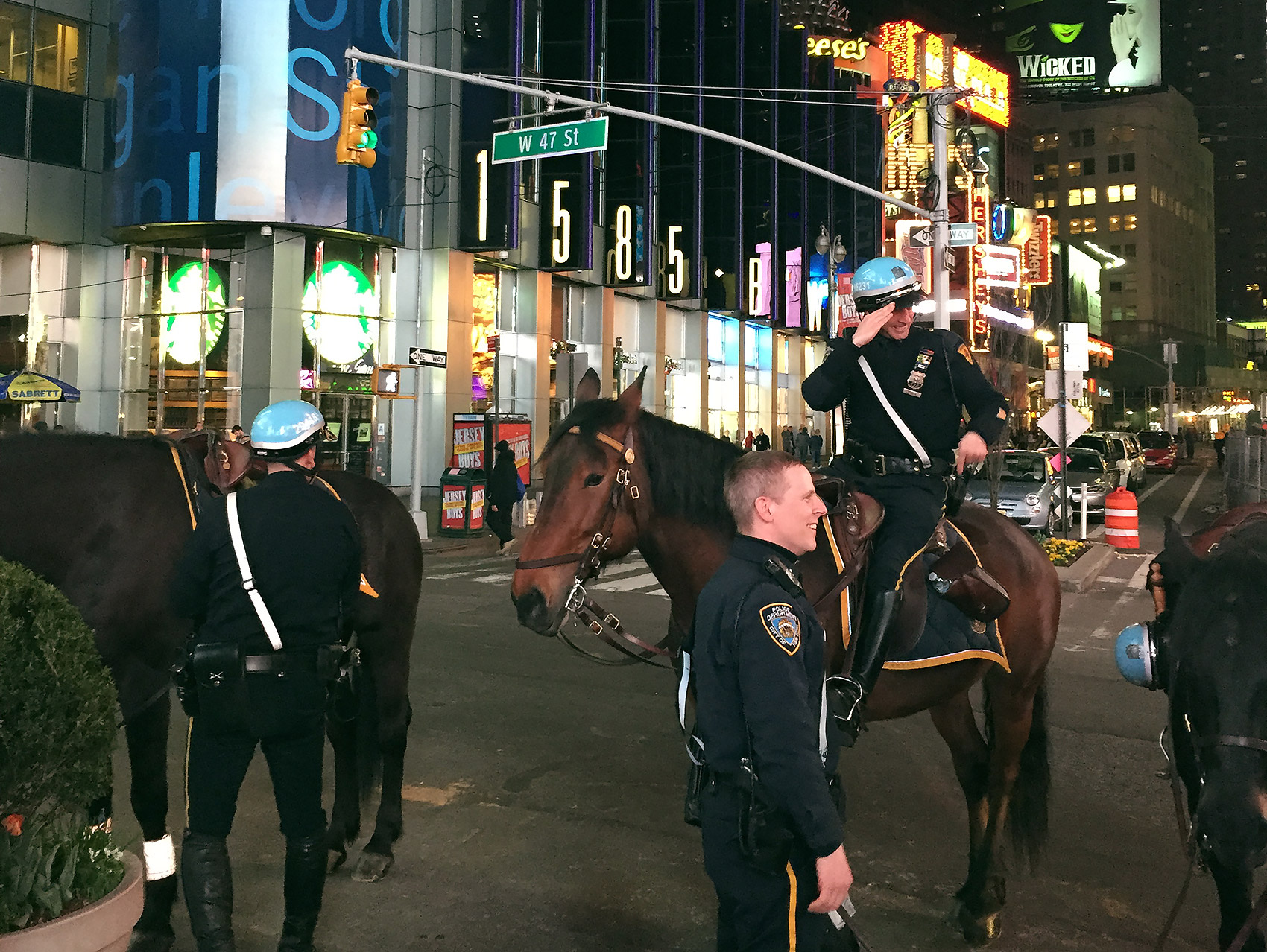 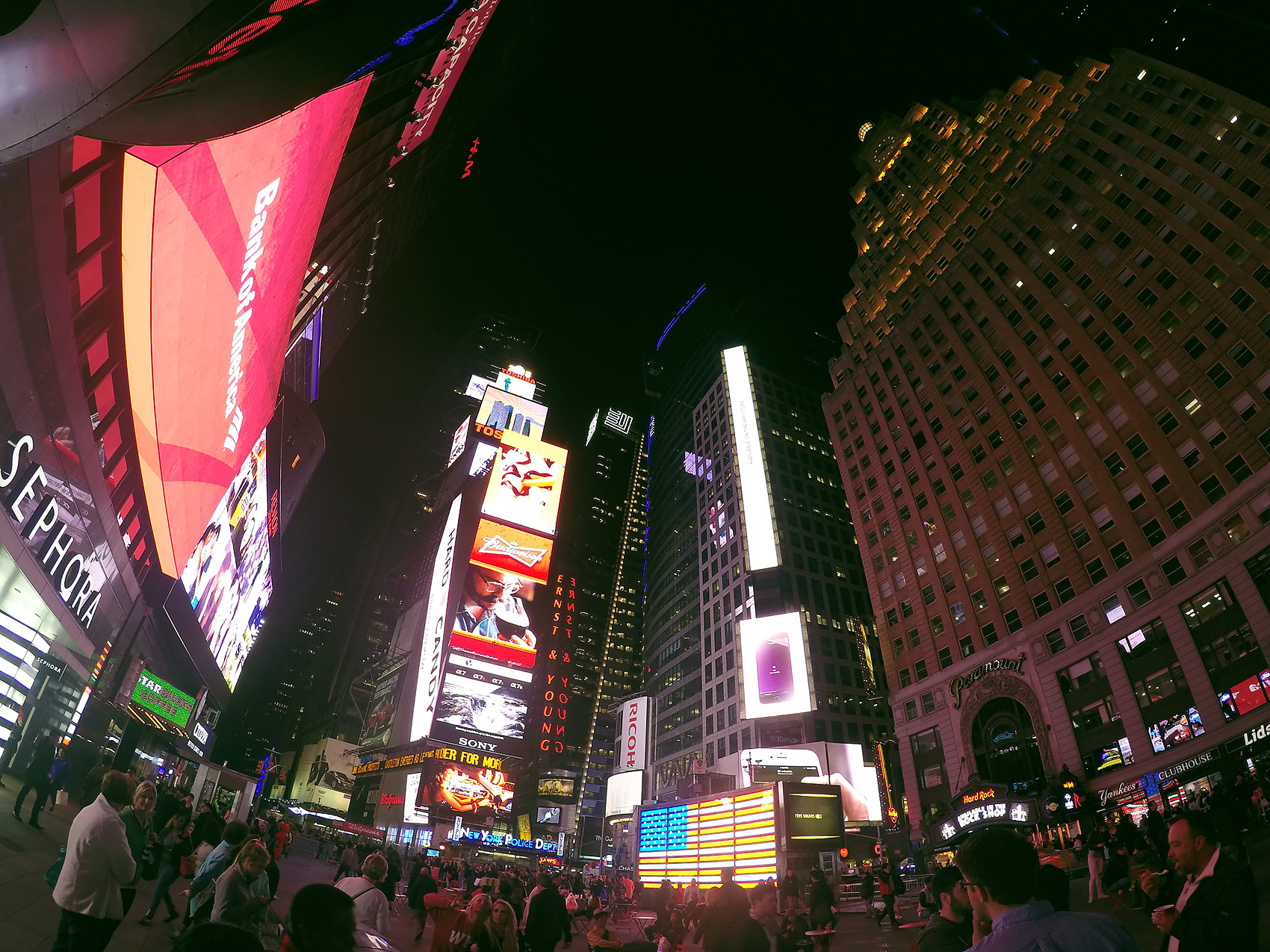