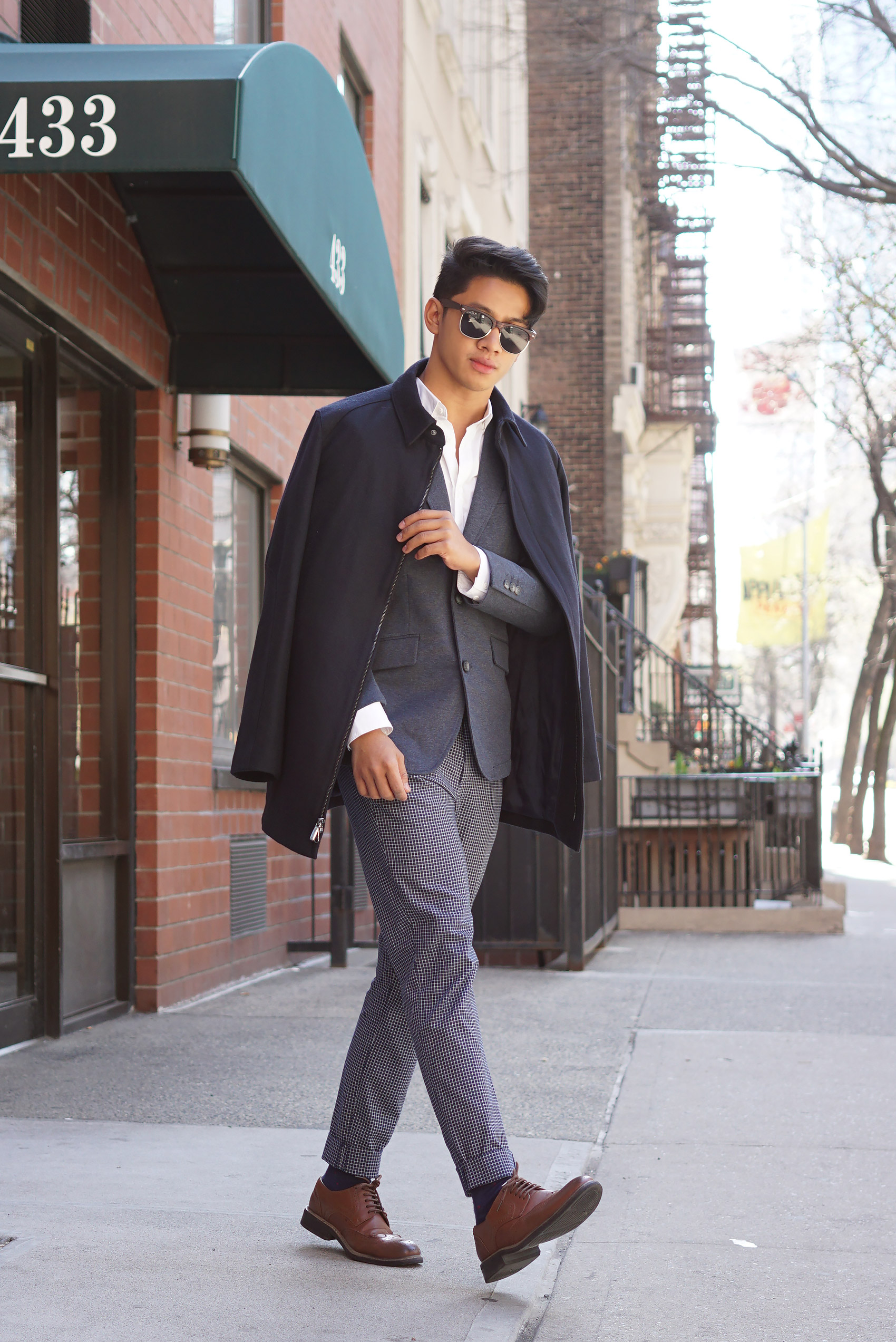 SoHo, which stands for “South of Houston Street”, is a trendy neighborhood in downtown Manhattan. SoHo is known for its narrow, quaint side streets, such as Prince, Greene, and Mercer that offers plenty of character and history, along with several art galleries, high-end shops, spacious pubs, and artsy cafés.

The shopping tends to be a bit expensive so I just went on a food trip and headed to Café Habana (17 Prince Street). Folks line up for its grilled corn and other well-priced Cuban-Mexican eats. You guys have to try the Cuban sandwich and grilled corn! For dessert, I went to Georgetown Cupcakes and Momofuku Milk Bar (72 Wooster Street).

You will surely love strolling the many streets of SoHo and absorbing the culture and personality of the place. They are very much into details there. The buildings in SoHo were originally intended to be factories, so many shops, cafés, pubs, galleries and apartments now have huge loft spaces with gorgeous, high windows and iron detailing. The cobblestone streets lend a wonderful ambiance to the area as well. You will see many stylish men and women walking about and drinking in fine restaurants. I just spent a good amount of time people-watching while dining in SoHo.

SoHo provides the tourist and the locals with a wealth of refined culture. So if you are looking for a fine meal, wonderfully tailored clothing or some original art, SoHo would be the perfect choice. 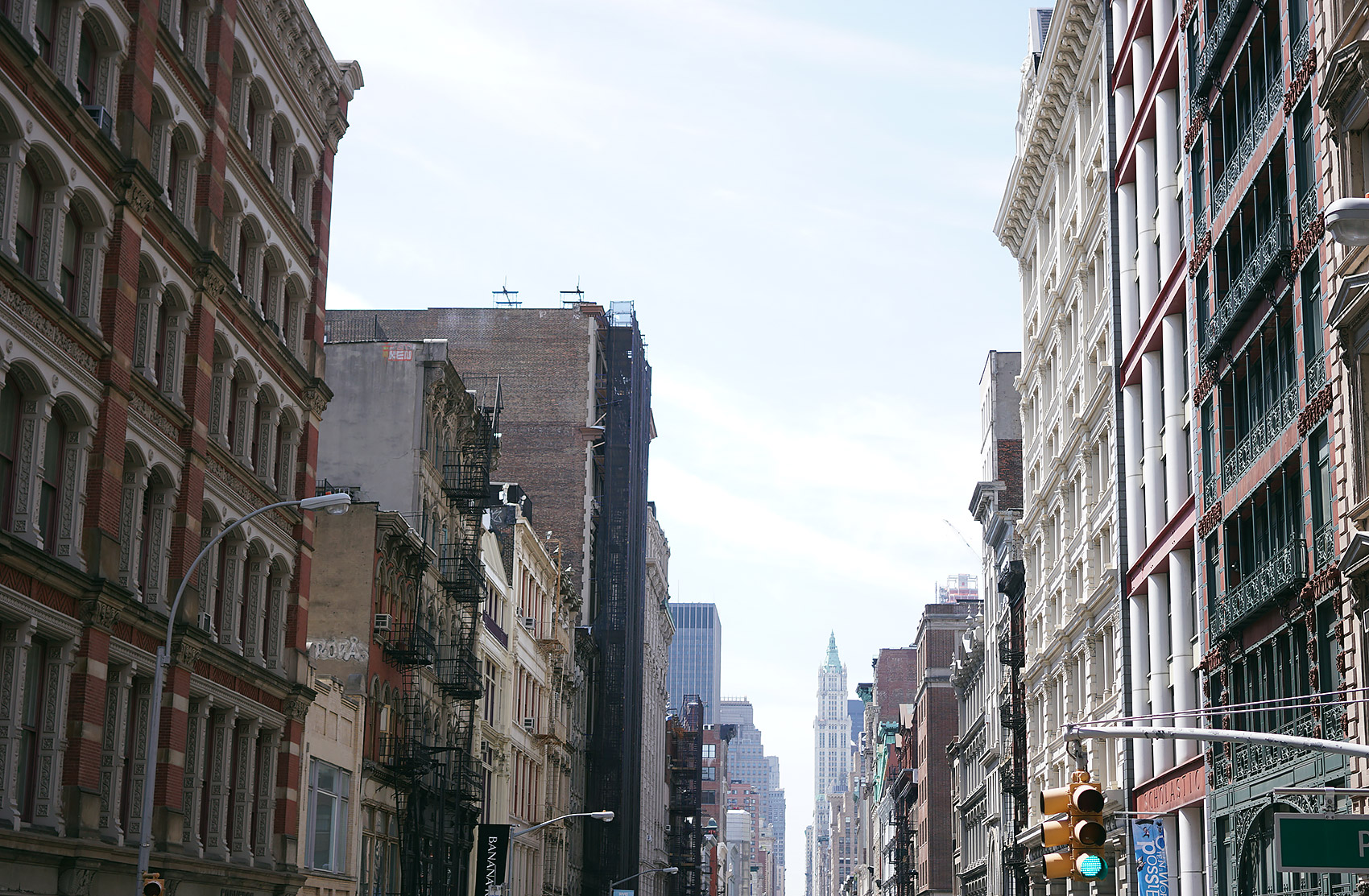 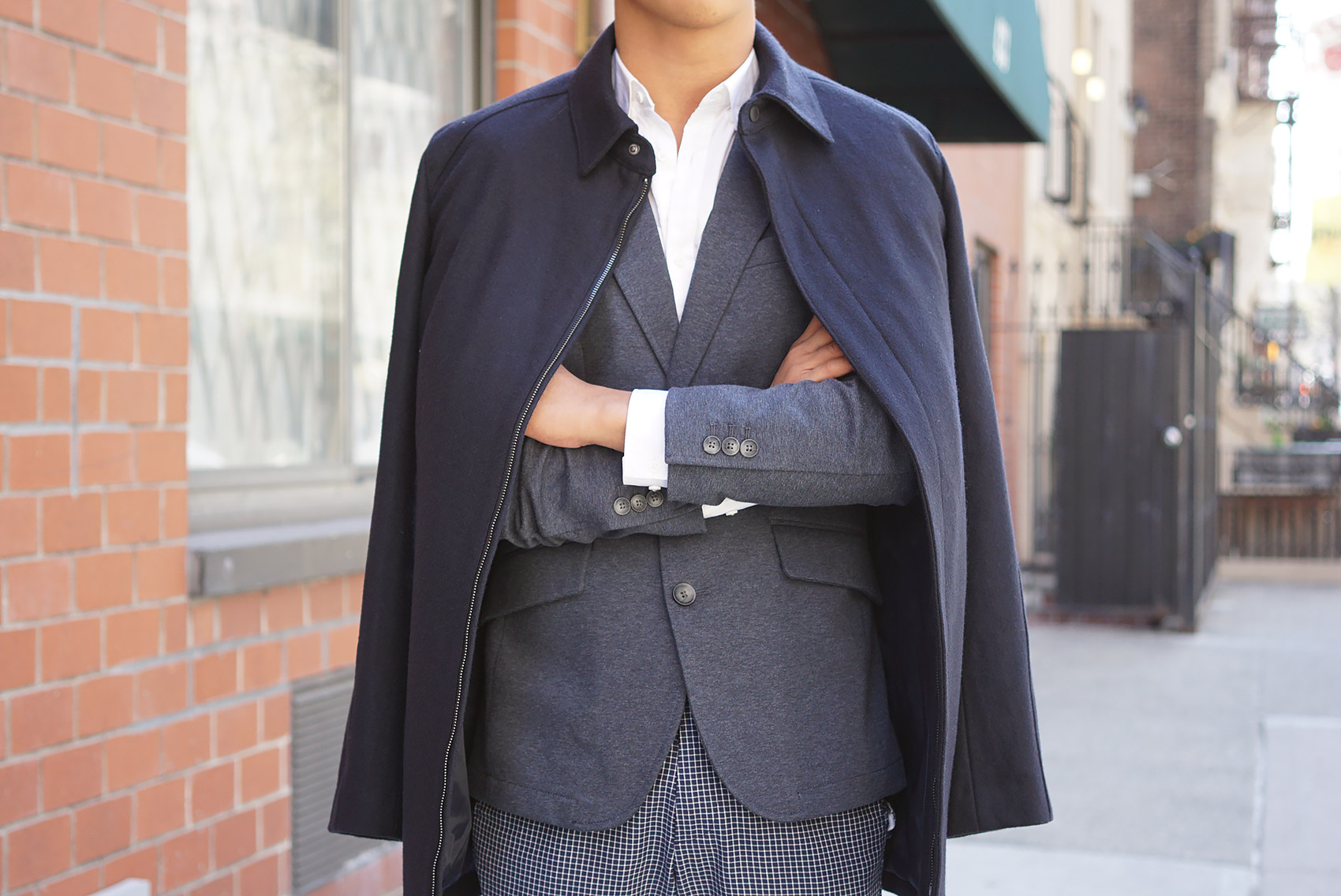 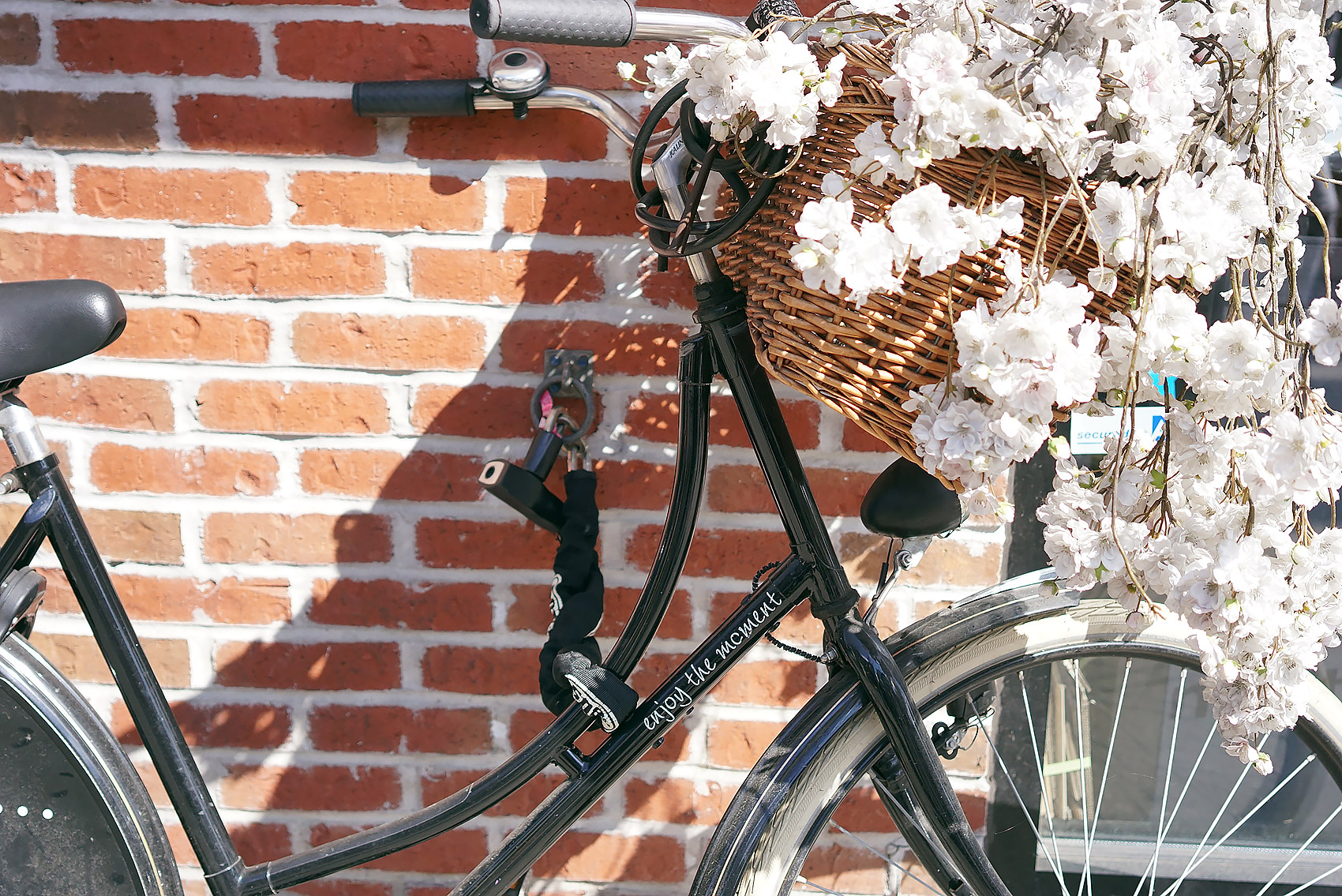 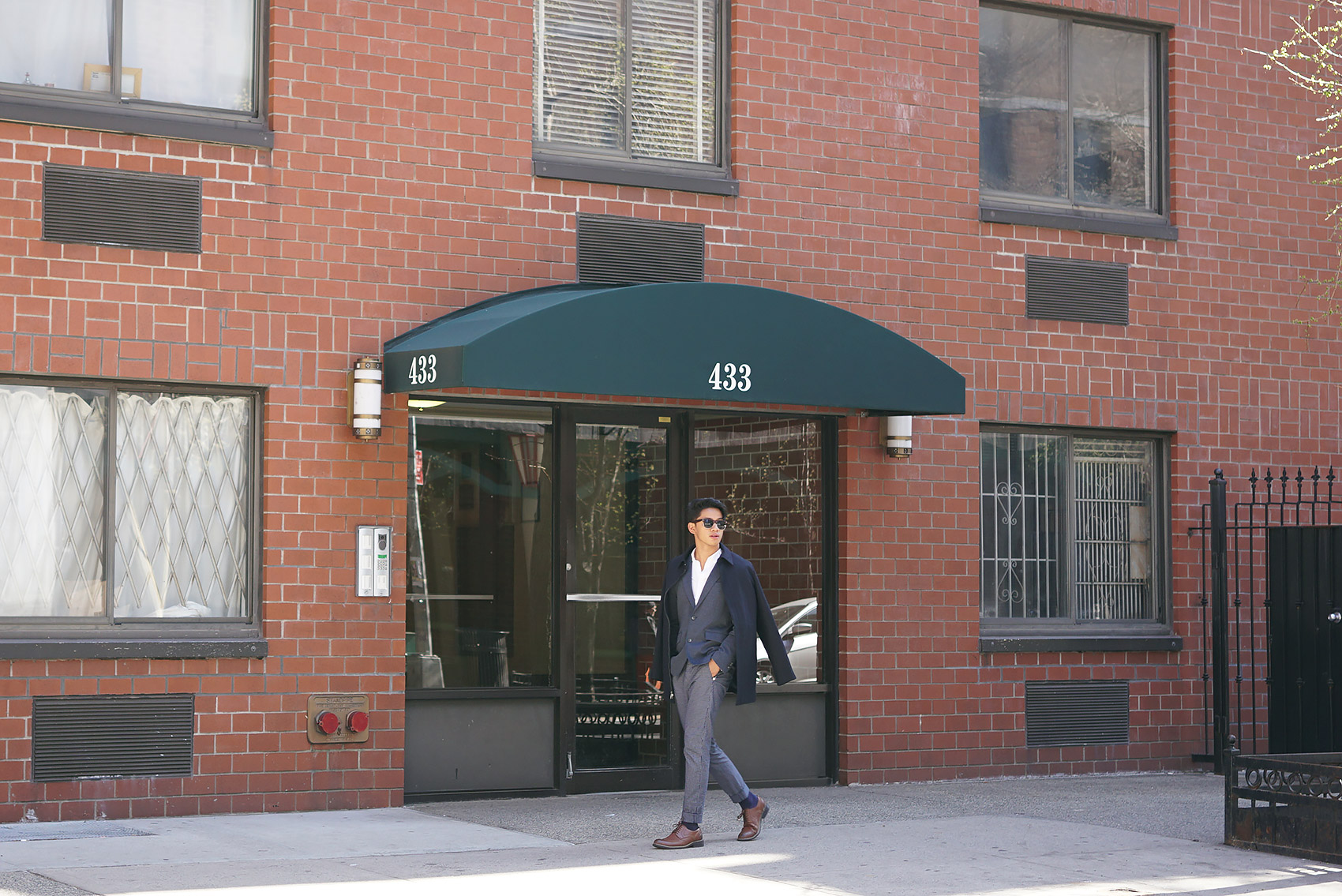 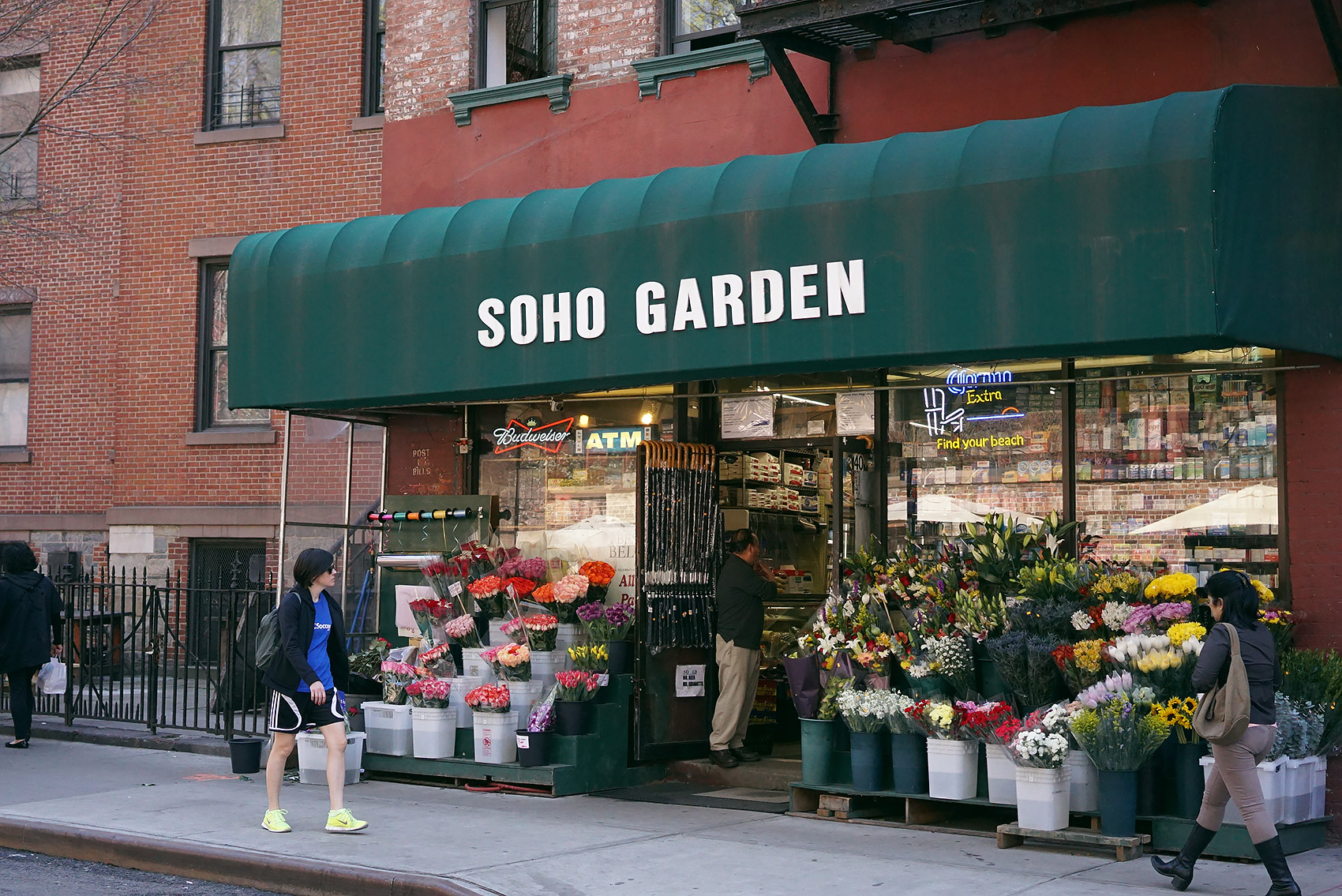 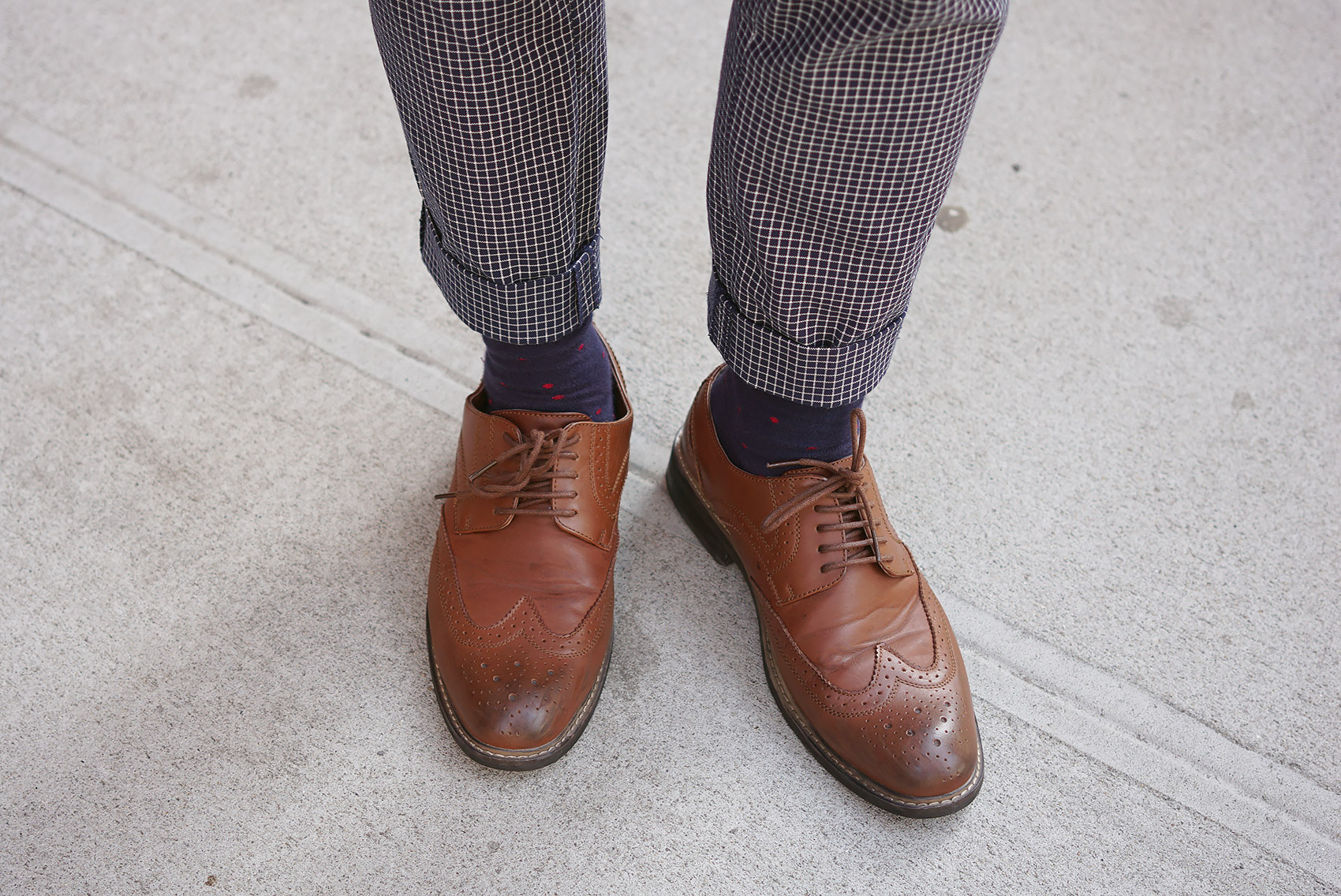 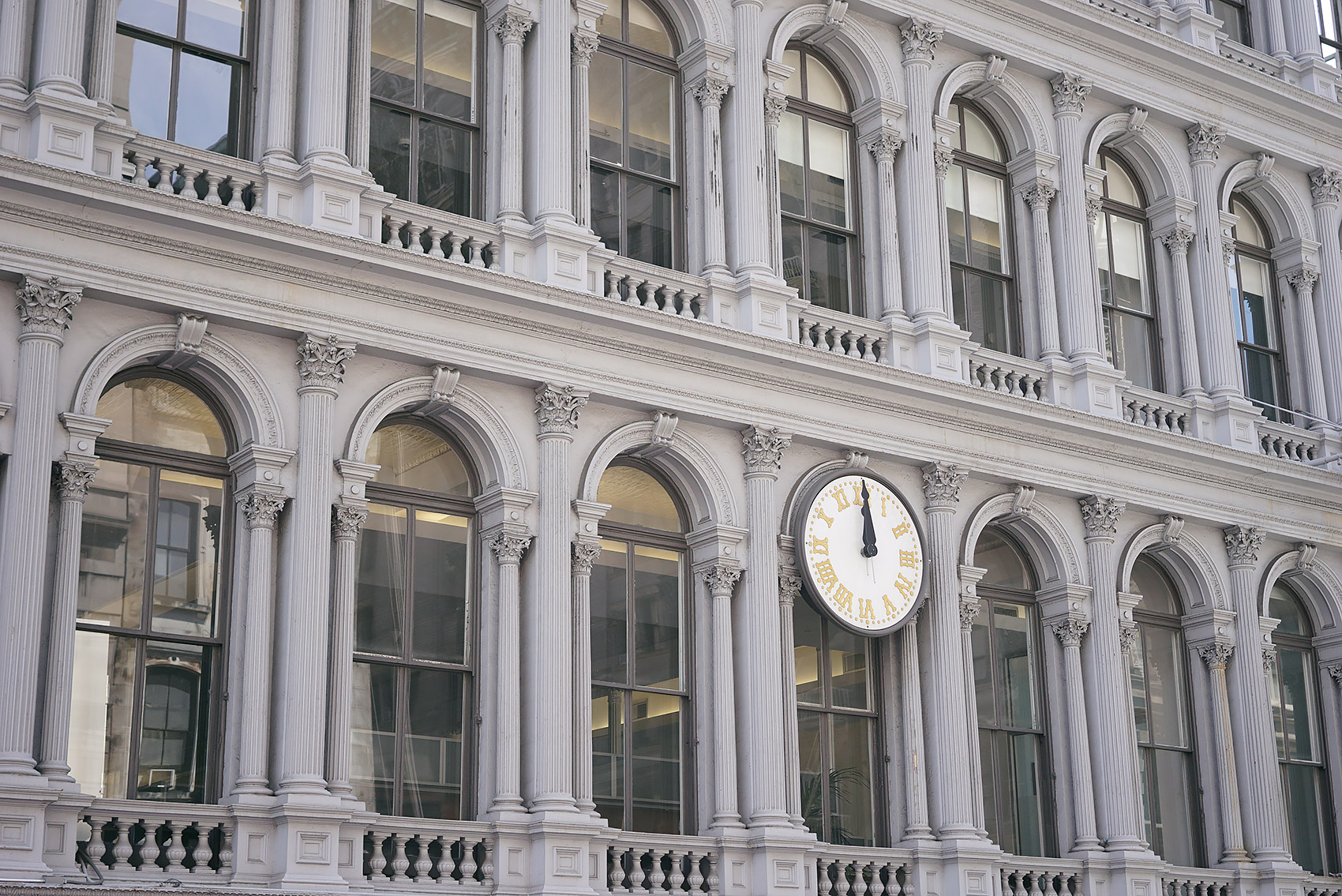 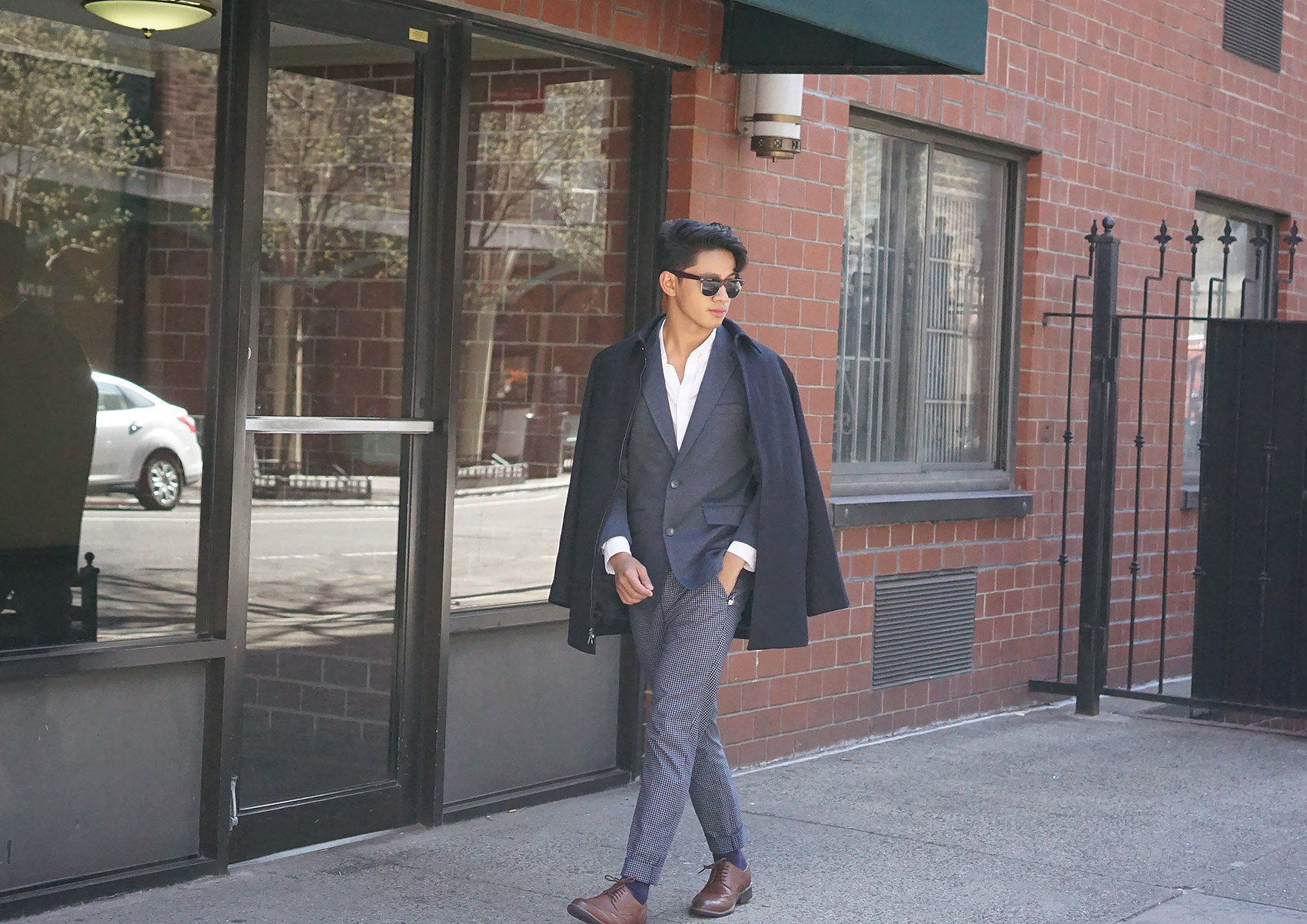